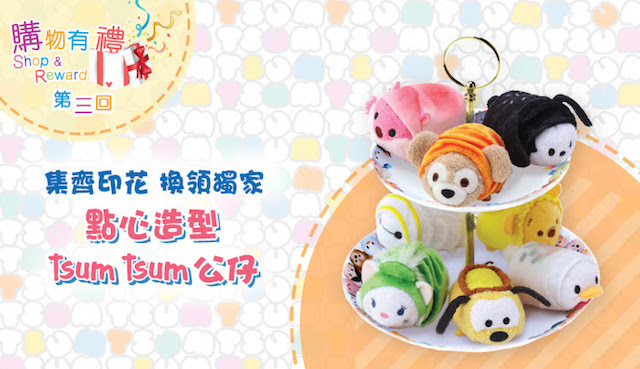 Hong Kong Disneyland has announce a new rewards program that will yield new Tsum Tsums.   The new series is a Dessert style set which consists of some of your favorite Disney characters including Duffy, Baymax, Pooh, Oswald, Donald Duck, Marie, Chesire Cat and Pluto. Collectors can collect stamp and redeem them for the new Tsum Tsums. Below is a look at photos of the new Tsum Tsums as well as a list of locations where collectors and redeem their rewards. 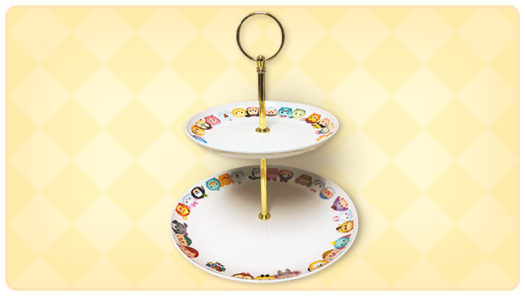 Stamps are given to collectors who purchase HK$50 at a resort shop or purchase a meal at one of the designate restaurants listed below. Tsum Tsums will be awards for free when you collect 20 stamps or for HK$18 when collecting 6 stamps.