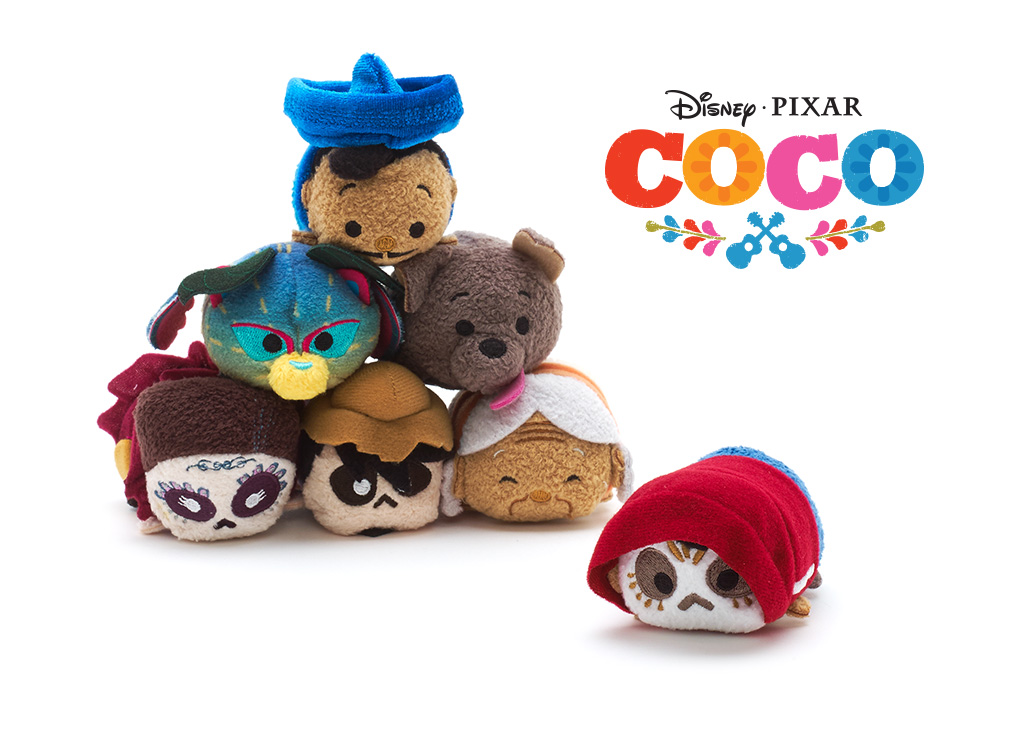 Disney-Pixar’s Coco was released a few weeks ago and has been super popular.  As with all new Disney movies, there’s a Tsum Tsum not far behind.  The new Coco Tsum Tsum series was released in the US on Nov. 7 and the same series is now on its way to the UK and Europe on Dec. 19.  Look for the new series online and in stores on that date. 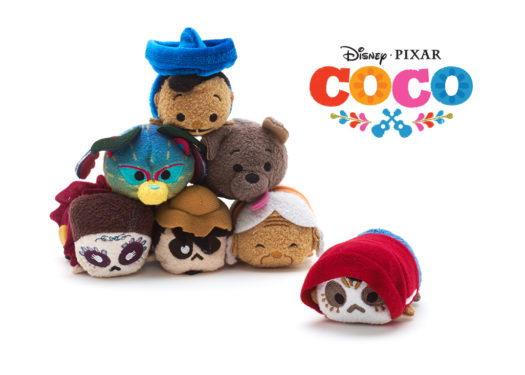