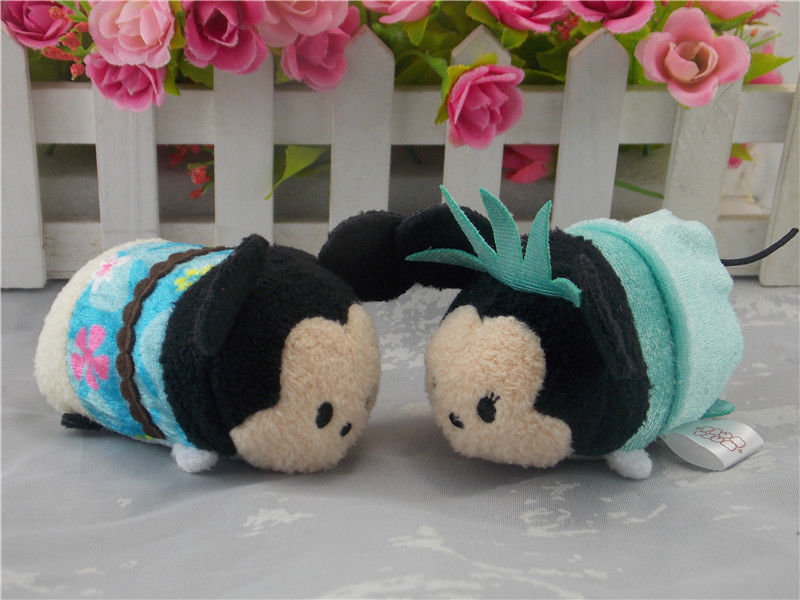 There are a couple of new Tsum Tsums that have surfaced over the past few days.  Both of the Tsum Tsums are what appear to be “scrappers” but they usually give collectors a glimpse of whats to come.  A photo of a Statue of Liberty Minnie Tsum Tsum and what appears to be a Aulani/Hawaii  Mickey Tsum Tsum surfaced yesterday.  So, far Disney has yet to release any information about these new Tsum Tsums.  If these follow the same course as other collectibles such as Vinylmations, then these may be headed to some of Disney’s bigger stores.  As always, stay tuned for more information. 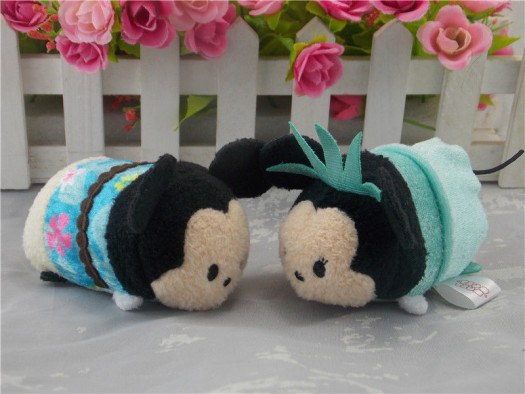 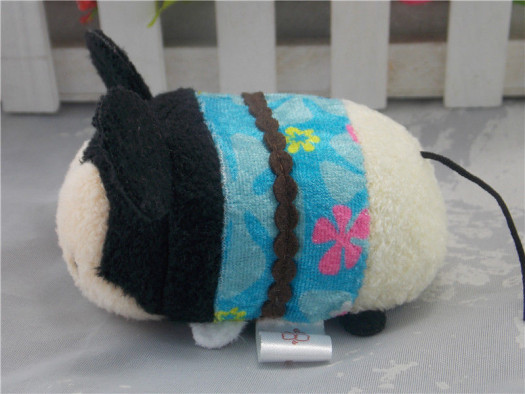 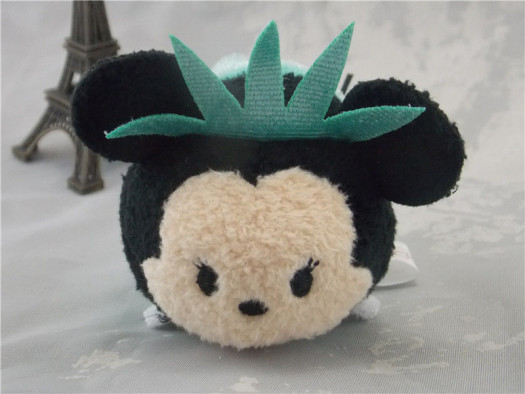 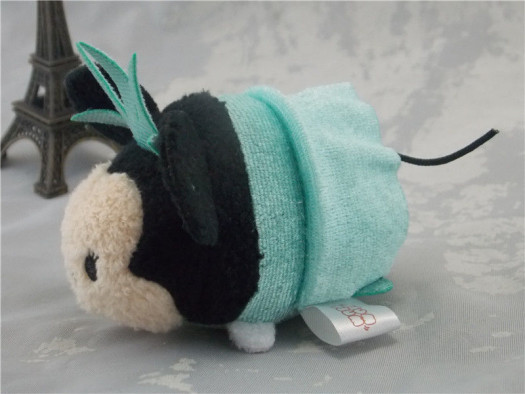 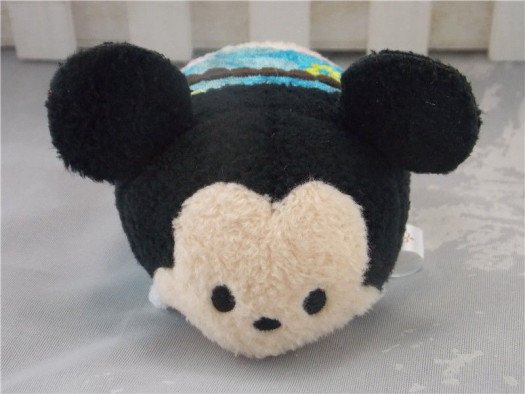 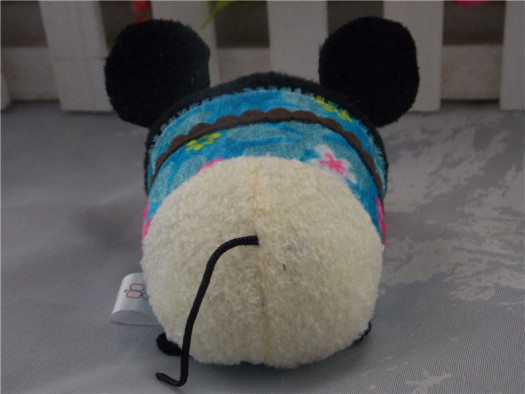