Disney will be releasing a couple of new Pixar Tsum Tsum collections in the very near future.  Earlier today Disney Store Japan announced the upcoming releases of the Cars 3 tsum Tsum Collection and the Best of Pixar 2 Collection. 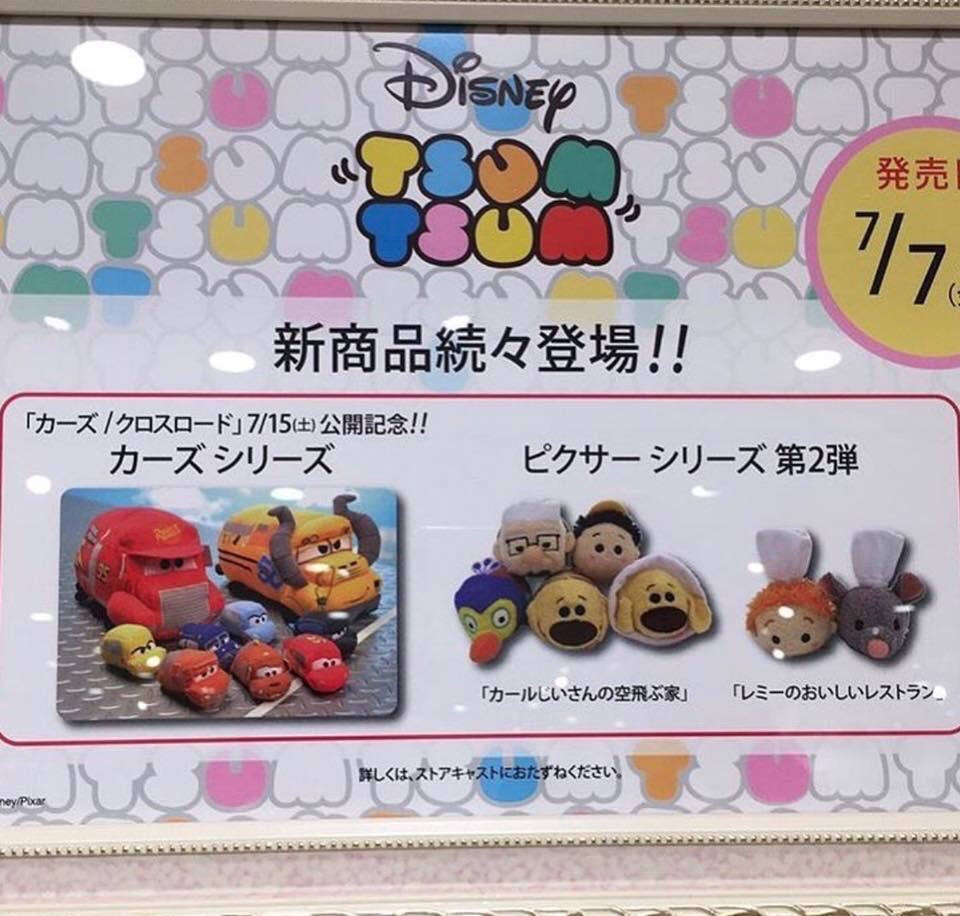 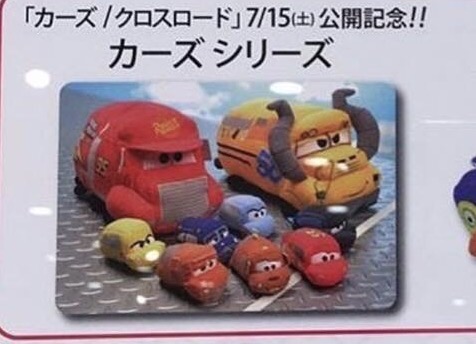 On the other hand, the Best of Pixar Collection will also be released on July 7 and includes Kevin, 2 different versions of Dug, Russell, Carl, Linguini and Remy Tsum Tsums.

While the Cars 3 Collection will be released on June 13 in the US, no date has been announced for the Best of Pixar collection.