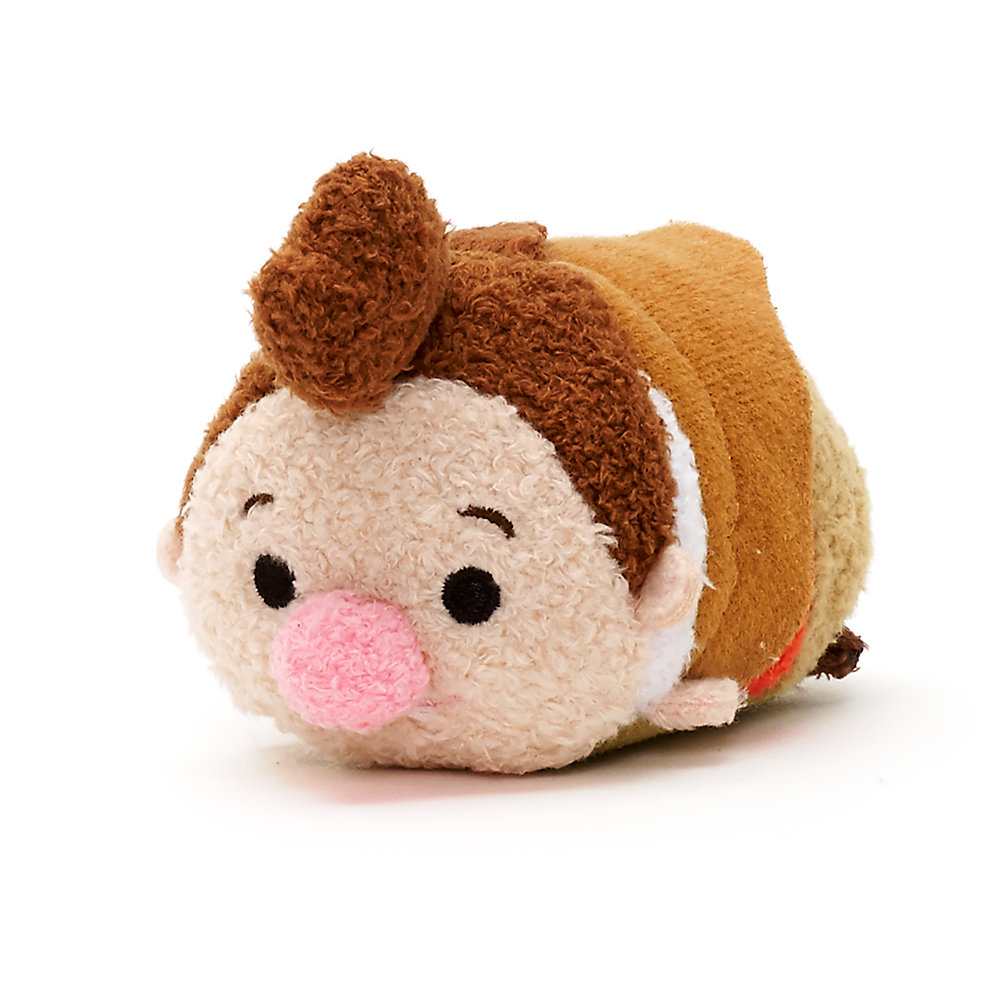 Earlier today Disney re-released the Beauty and the Beast Tsum Tsum Collection in the UK and Europe.  In the process of re-releaseing the Tsum Tsums, Disney did make one change to the collection.  The new Lefou Tsum Tsum now takes the place of the Maurice Tsum Tsum that was released last year.  The new Tsum Tsum is currently available from online on the Disney Store UK site as well as Disney Stores in the UK.