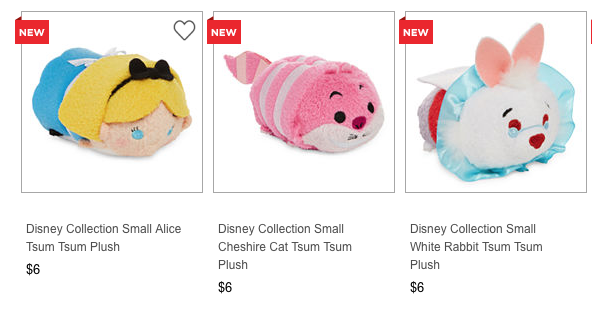 Three new mini Tsum Tsums were released at JCPenny stores a few days ago and as expected the Tsum Tsums are now available online at JCPenny.com.  The three new Tsum Tsums are actually different from the previously released Alice Tsum Tsums, but rather these look like the ones from the upcoming 2nd series of Alice in Wonderland.  Alice in Wonderland Series 2 is set to be released on May 17 in the UK and at a later date in the US.  The new minis retail for $6 each and are joined by a new Medium Cheshire Cat Tsum Tsum which retails for $13 each. Click on the links below to order yours today. 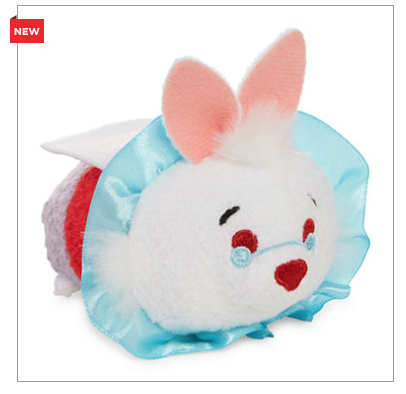 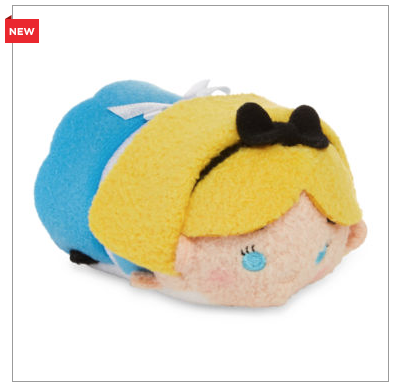 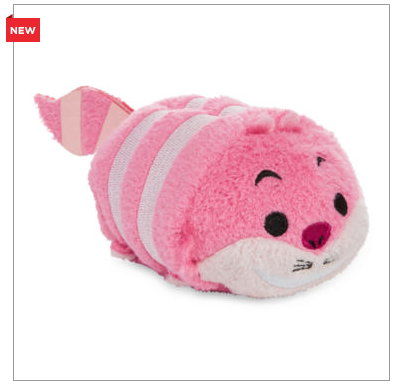 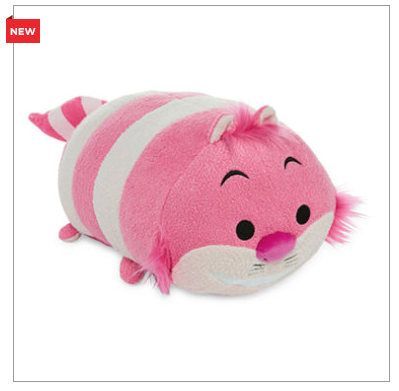