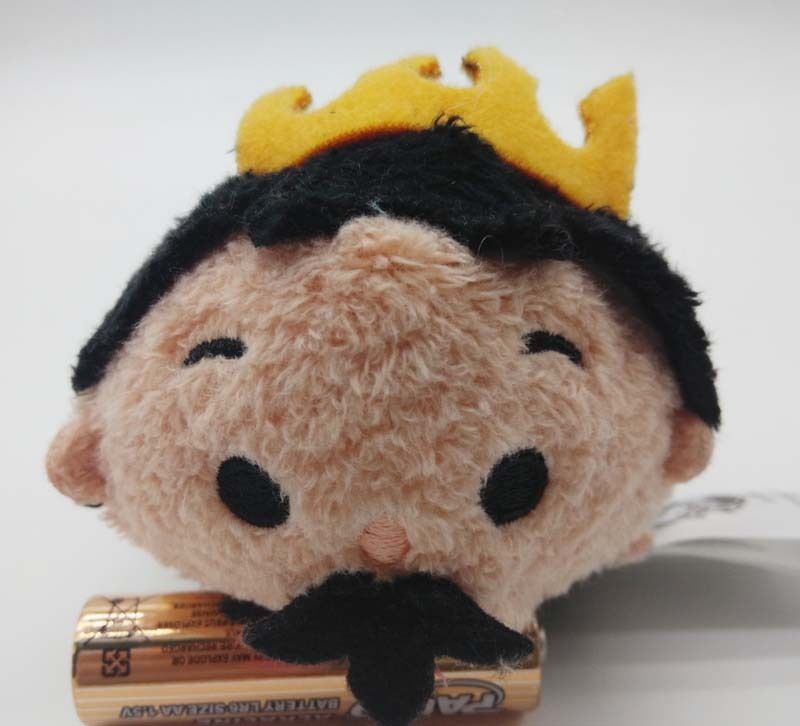 The sneak peeks from China continue to surface as more photos of upcoming Tsum Tsums.  Among the sneak peeks is a Sleeping Ariel Tsum Tsum, Sleeping Beauty’s King Stephen Tsum Tsum, Maximus, Pascal Tsum Tsum and what appears to be a Lucifer the tough Cat Tsum Tsum.  While Disney has yet to make any announcments regarding these Tsum Tsums, these are most likely Summer 2017 releases.  Also, remember, these “sneak peeks” are usually early productions and designs can change before they are officially released. 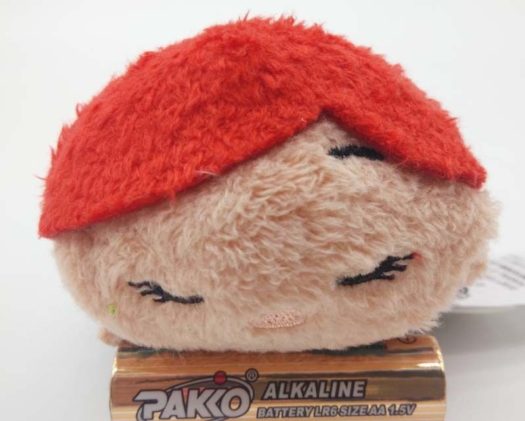 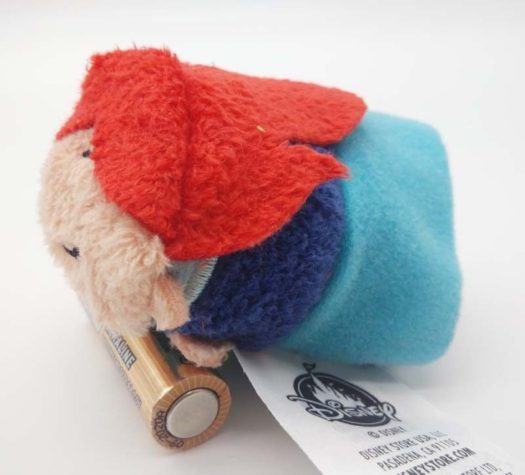 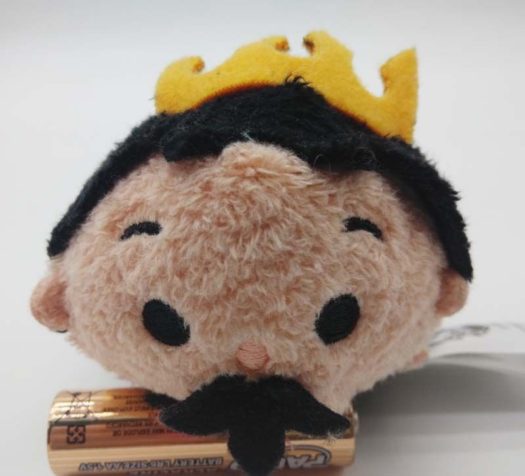 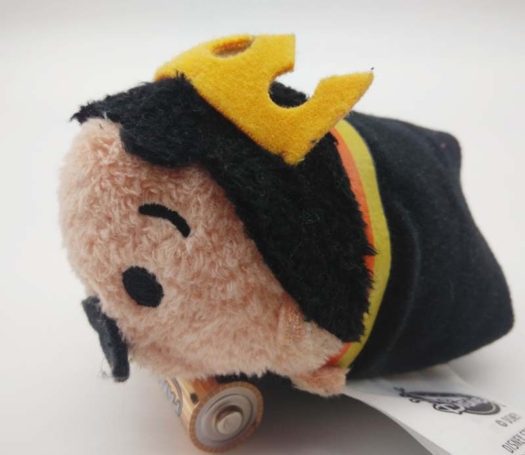 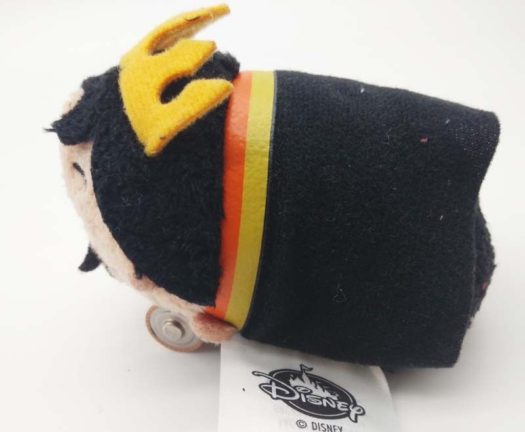 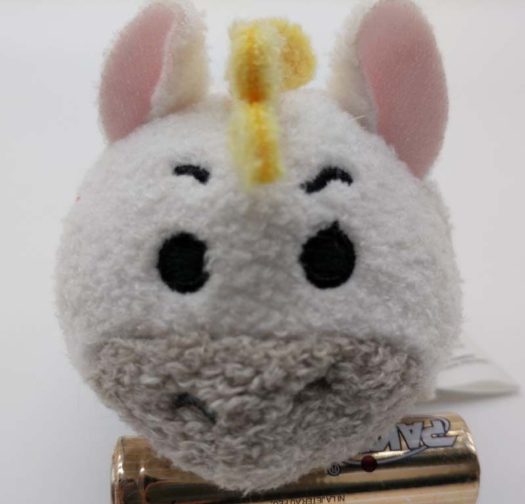 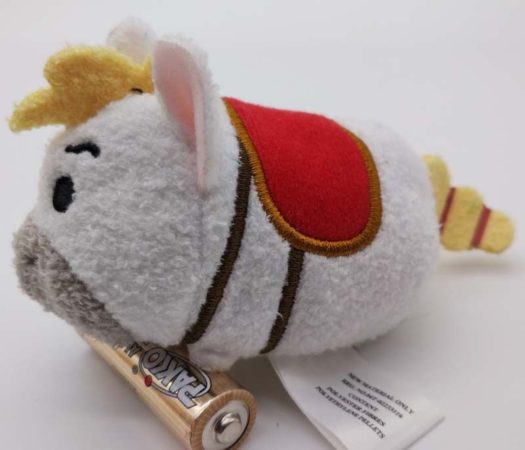 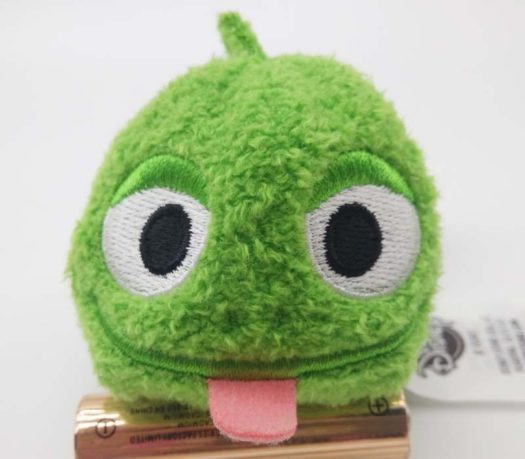 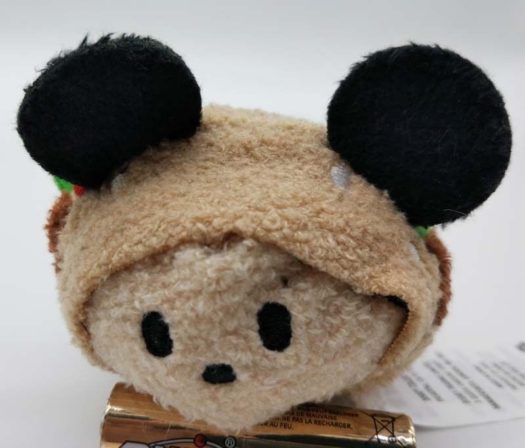 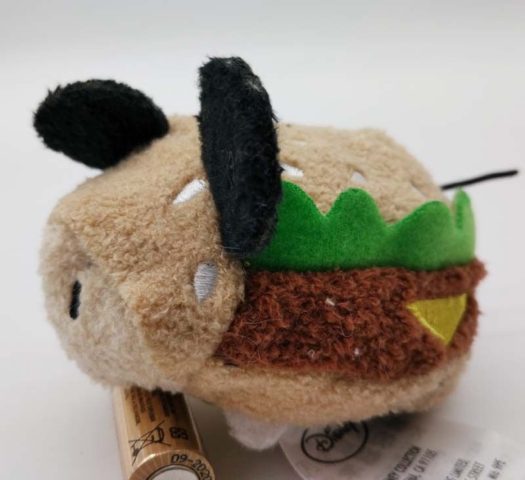 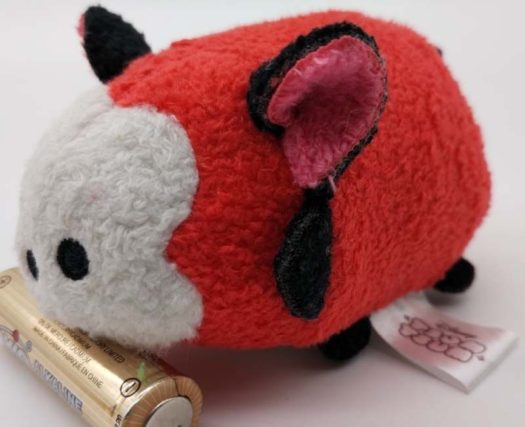