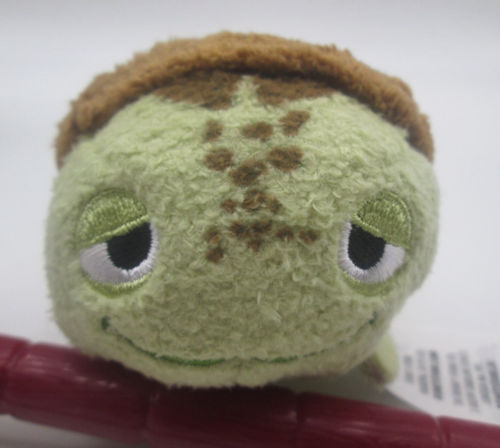 More photos from the Finding Dory Tsum Tsum collection have surfaced from sellers in China. The new collection was featured at Toy Fair in London back in January and featured 5 different Tsum Tsums.  It now looks like the collection will have at least 8, as three more Tsum Tsums surfaced earlier today.  Below is a look the three new Tsum Tsums including Crush.  The new Finding Dory Collection will most likely be released in May or June.  As always, stay tuned for more information. 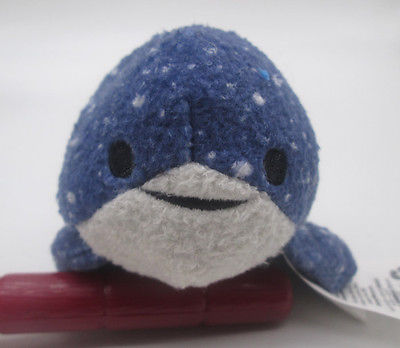 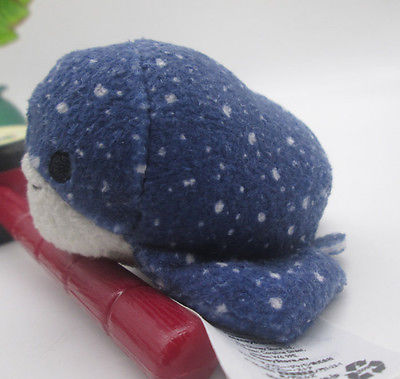 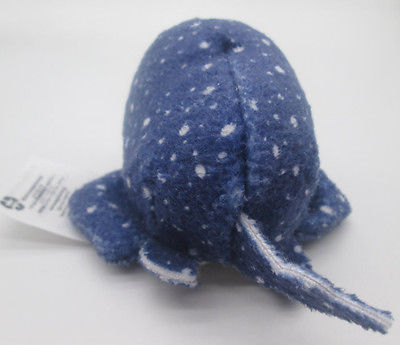 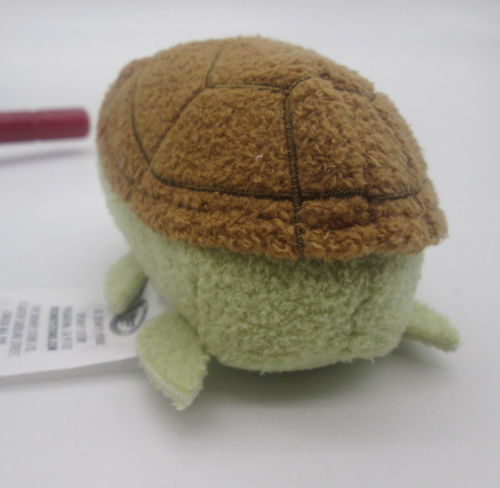 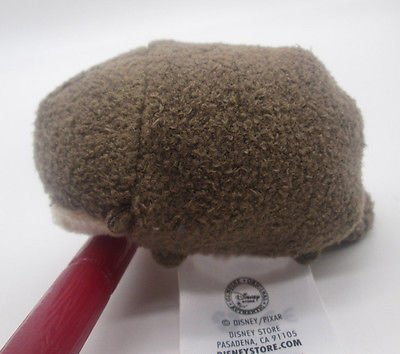 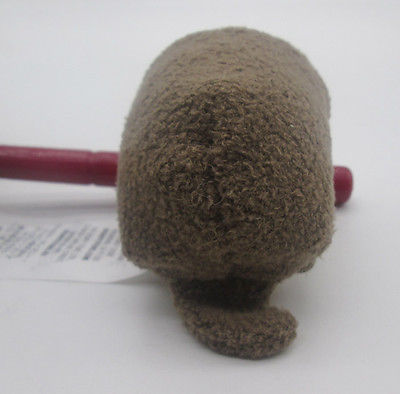