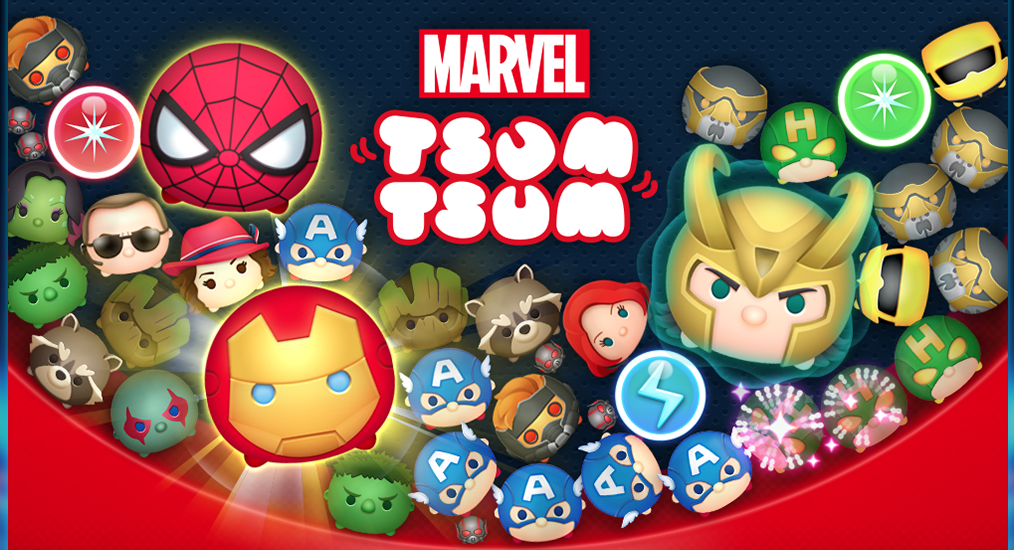 We first saw the preview of the upcoming Marvel Tsum Tsum game back in November at D23 Expo Japan. At that time it was announced that it would be released in 2016.  Now as we grow closer, Disney has released more detailed about the great new game including a trailer.

Below is a look at some screen shots of the game as well as the trailer for the upcoming game.  At this point we are not sure if, or when, the game will be released here in the US.  Also, for more information about the game be sure to check out the official Marvel Tsum Tsum App page, Marveltsumtsumgame.jp.