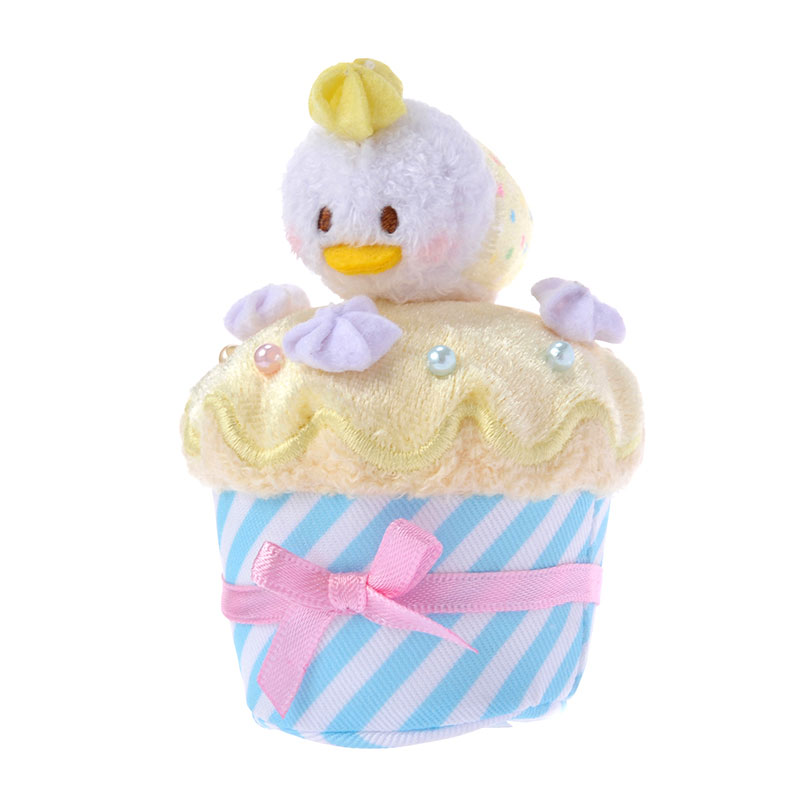 While it’s still Christmas Day here in the US, in Japan it’s already Dec. 26 and that means the release of the new Valentine’s Day Tsum Tsums.  The release saw a number of Valentine’s Day Tsum Tsums including two Cupcake Micro Tsum Tsums.  The cupcakes are accompanied by Daisy on top of a pink cupcake and Donald on tops of a yellow cupcake.  They retail for 972円 and are currently available at Disney Stores in Japan. Below are official photos and in-hand photos (Courtesy of DisneyTsumTsum.com friend @imagidmm) of the new Tsum Tsums. 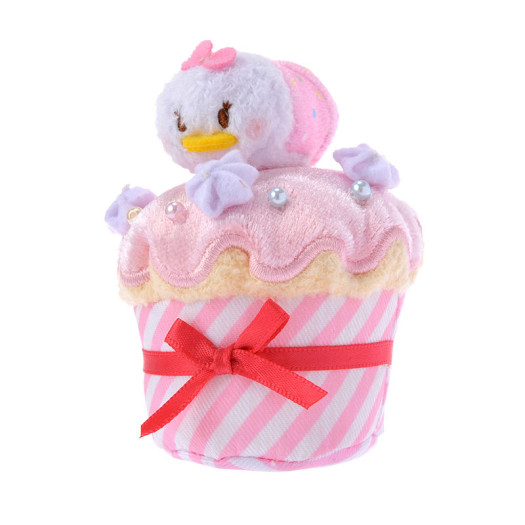