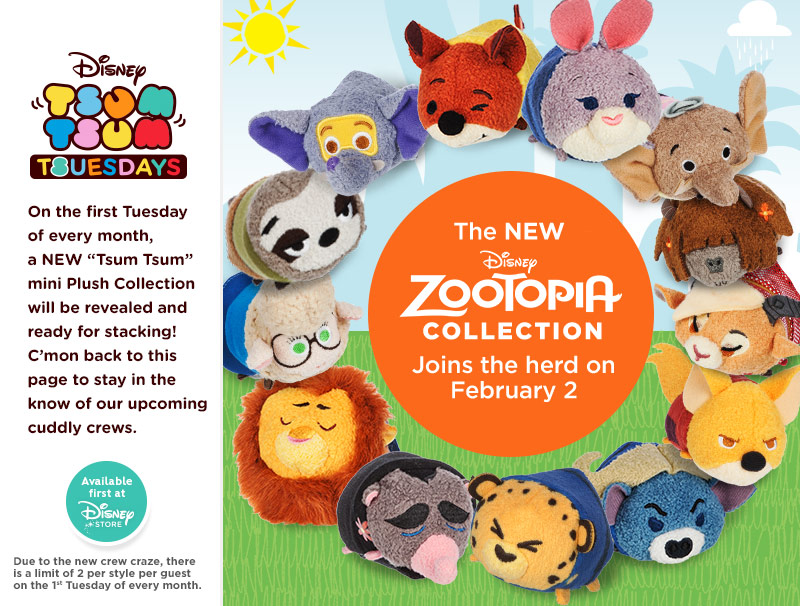 In the animal filled city of Zootopia, the first Bunny to join the police force, the enthusiastic Judy Hopps, finds out just how rough it can be in the big city.  Her unlikely partnership with the fox, Nick Wilde, might be the only way to solve a major case and prove herself.

Nick Wilde (Jason Bateman): Probably the last fox who would want to work with law enforcement, Nick the conman is conned into working with Judy Hopps.

Judy Hopps (Ginnifer Goodwin): The first bunny on the police force is thrilled to take a chance in cracking open a tough case.

Gazelle (Shakira): The biggest pop star in Zootopia is also the most stylish.

Finnick (Tommy “Tiny” Lister): A fennec fox with an attitude.

Chief Bogo (Idris Elba): The hardened head of the force, this cape buffalo is hesitant about adding Judy Hopps to his squad.

Mr. Big (Maurie LaMarche): An arctic shrew who is the most feared criminal in Zootopia.

Mayor Lionheart (J.K. Simmons): The motto, “In Zootopia, anyone can be anything,”  was created by this honorable mayor of Zootopia.

Flash (Raymond Persi): He’s the fastest of the sloths working at the DMV.

As for our elephant in the mask, we’ll leave that as a super surprise when the movie comes out on March 4th. Get ready to add these fun new Tsums to your collection on February 2nd at Disneystore.com!