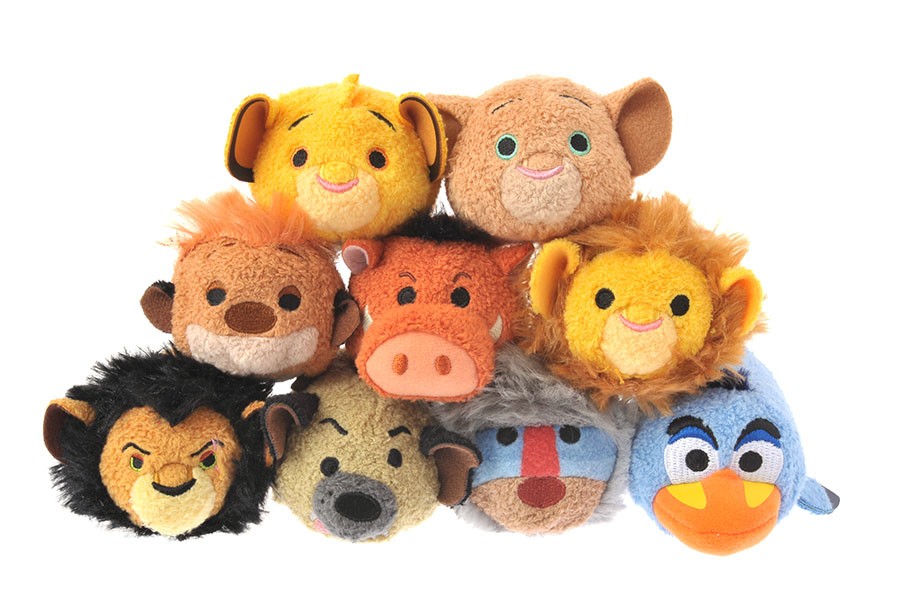 While the Lion King Tsum Tsum has come and gone here in the US, collectors in Japan have had to wait.  The wait is almost over as Disney announced this afternoon that the Lion King series would be released in Japan in January.  The series will include the same characters that was in the US release.  As always, stay tuned for more information about the new Lion King Tsum Tsum series that will be released in Japan.