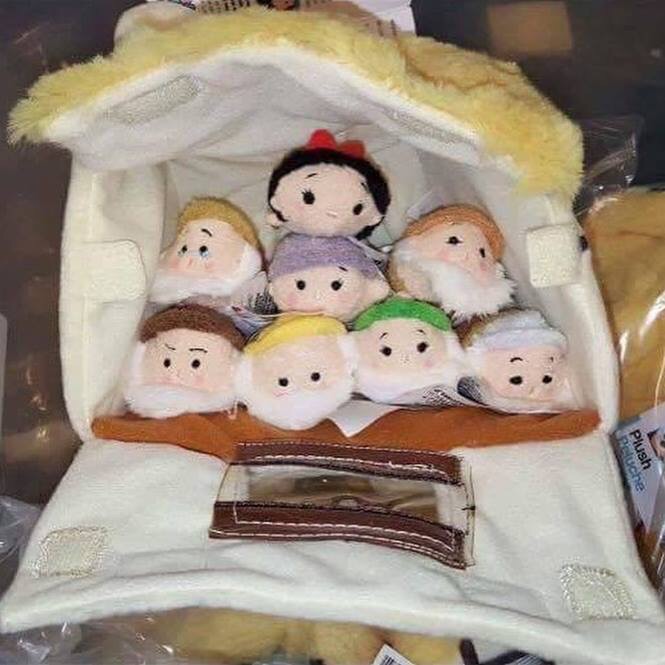 Tsum Tsum Tuesday in July is looking like a big one.  First, the new Best of Pixar Series #2 is already scheduled to be released, which will apparently be joined by the new Location Specific Sets.  But now there looks to be a 3rd Tsum Tsum release on July 4.  Photos of the new Snow White and the Seven Dwarfs Micro Tsum Tsum set surfaced earlier today.  This new micro set includes Snow White, Doc, Grumpy, Sleepy, Dopey, Happy, Bashful and Sneezy Micro Tsum Tsums in a plush cottage.  Below is a look at the new set that was posted on Instagram earlier today. 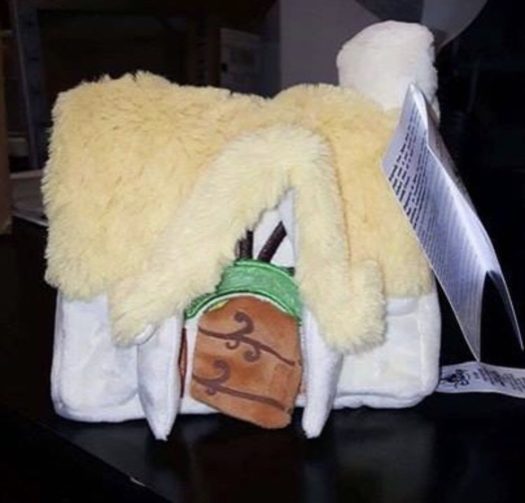