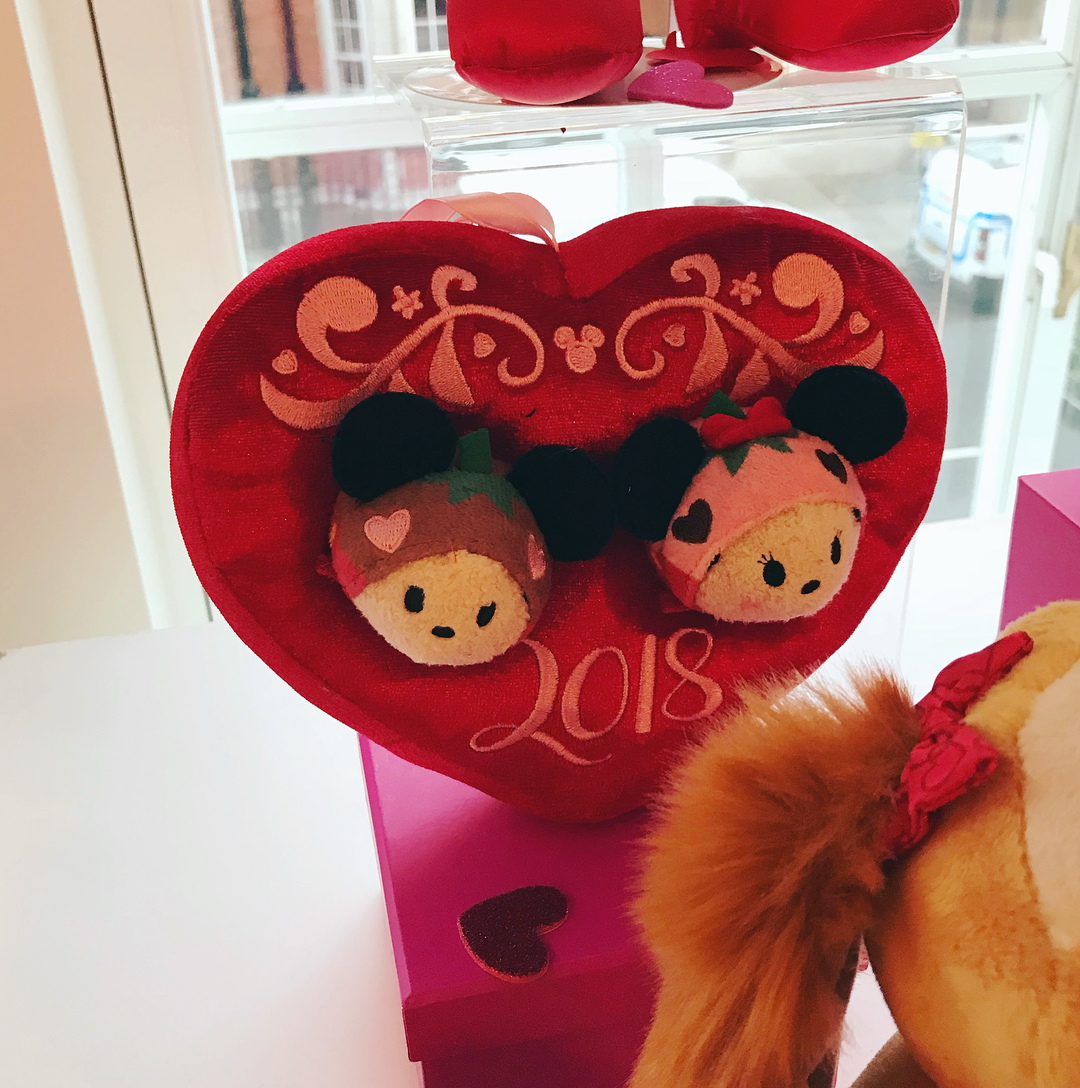 Disney Store UK hosted an event earlier today in which they revealed a number of upcoming items.  Among the previews were the upcoming Easter and Valentine’s Day Tsum Tsum sets.  The Valentines Day set features Mickey and Minnie in a Heart display while the Easter set features Winnie the Pooh, Piglet, Tigger, Eeyore and Rabbit. Look for the new sets at Disney Stores and online in the UK in 2018.  Also, it looks as though at least the Valentine’s Day set will be released in the US on ShopDisney.com and at Disney Stores next year.  As always, stay tuned for more information.  Below are photos of the Tsum Tsum collectibles that were posted earlier today by @LondonDisney.