The next series of Disney Tsum Tsum figures by Jakks Pacific are on the way.  Previews and pre-order info for the 10th series has surfaced.  The new series looks to include a number of new Tsum Tsums including characters from Up, Zootopia and Mulan.  The new series will be released in April and can be pre-ordered now on EntertainmentEarth.com. 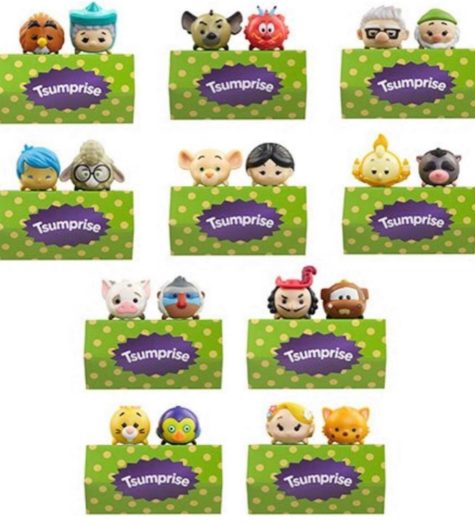