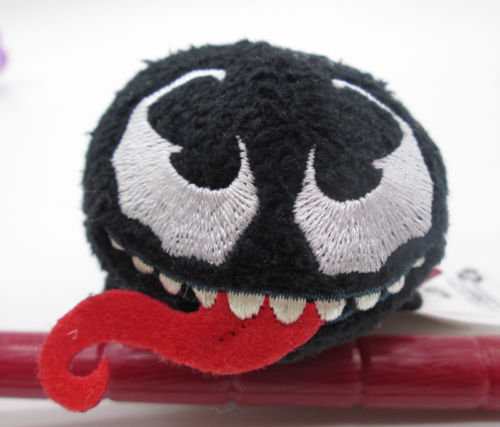 The previews out of China have started again.  This time we are getting a look at the upcoming Venom Tsum Tsum.  If you remember when the Marvel Tsum Tsums were recently released they featured a tag on them that showcased a number of upcoming Marvel Tsum Tsums. Plus a graphic that has been featured on Disneystore.com reveled many of the same Tsum Tsums. 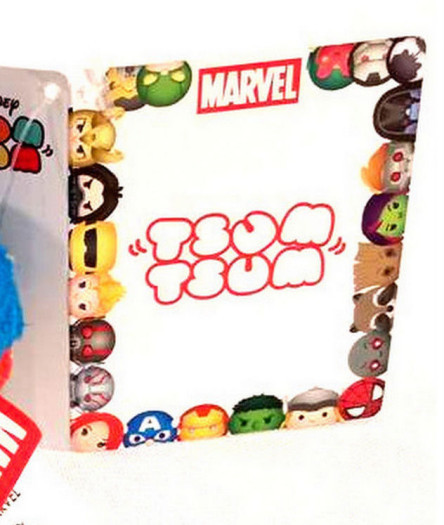 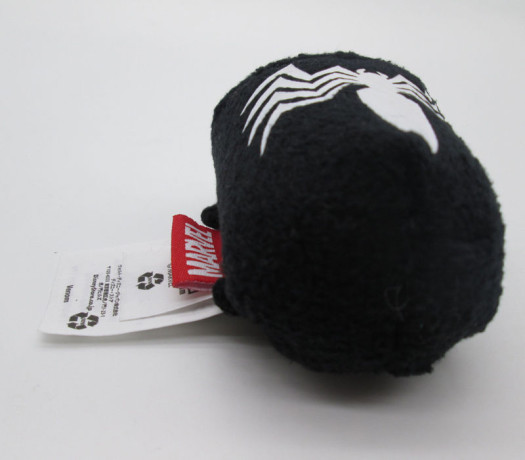 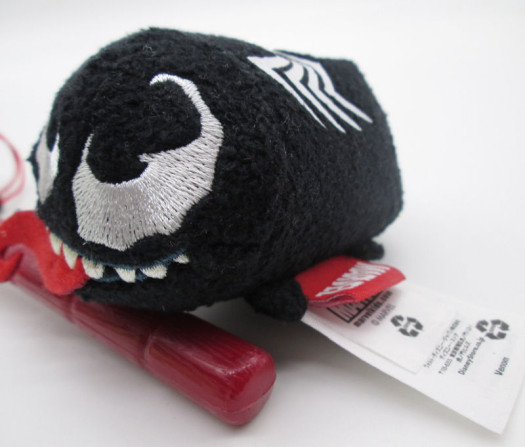 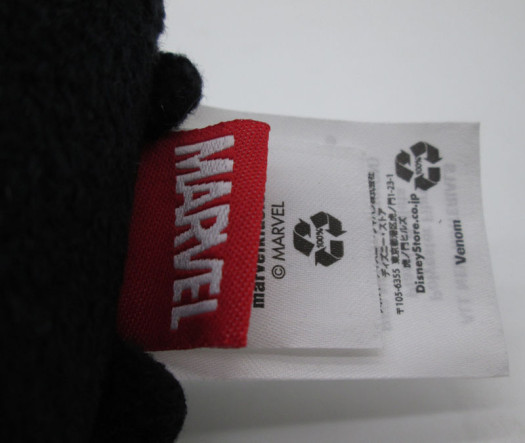