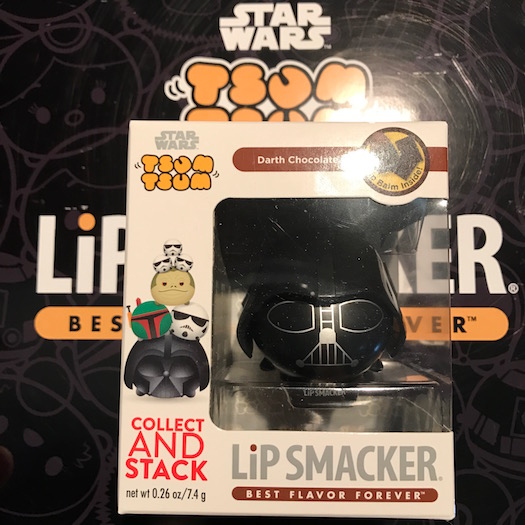 A few days ago, we posted a few photos of the new Star Wars Tsum Tsum LipSmackers.  While the photos looked great, seeing these great new Tsum Tsum collectibles in person is another thing.  The new Tsum Tsum Lip Smackers will be released on March 20 to Smootichie Club members.   At least for a few weeks, this will be the only place to get these new Tsum Tsum collectibles.   The new collectibles will be released later this Spring at Rite-Aid stores and Five Below stores across the US.  The new Star Wars Tsum Tsums have some great flavors including Darth Chocolate, Jedi Master Mint, Ice Cream Clone and R2-D Licious Blueberry. 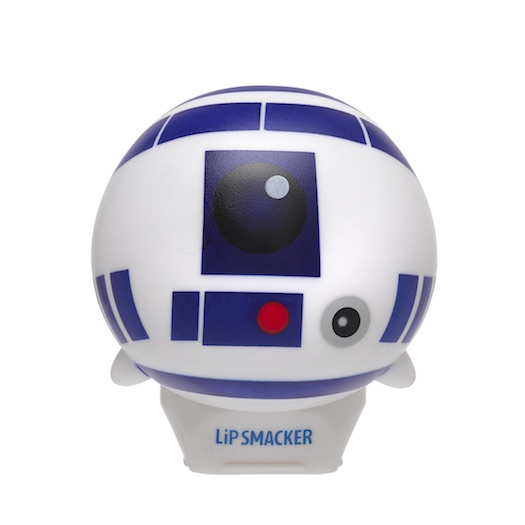 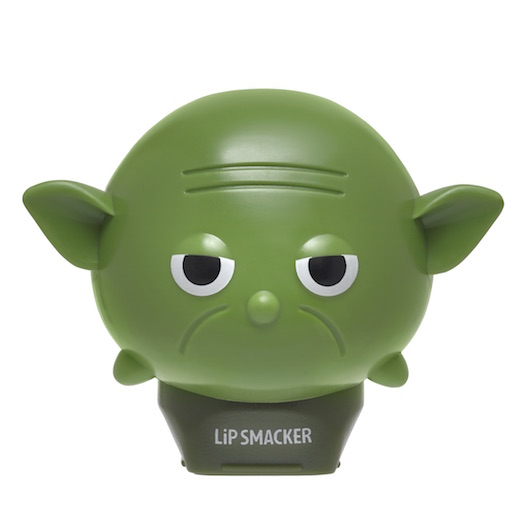 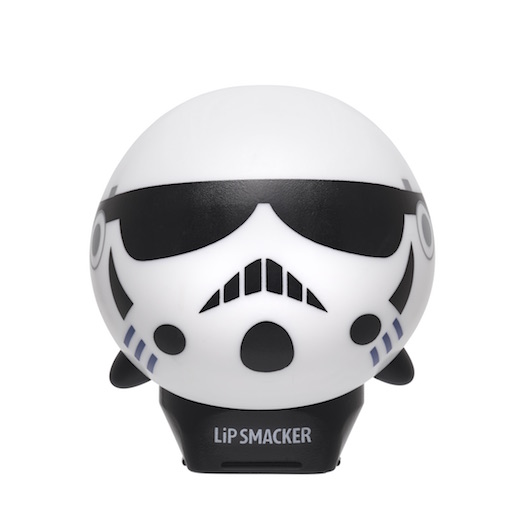