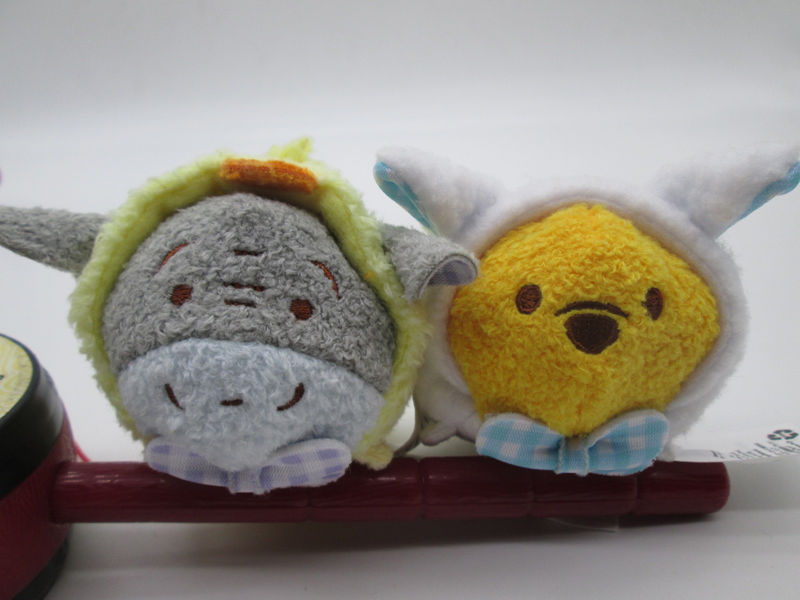 Today must be the day for upcoming Tsum Tsums to surface from sellers in China.  Earlier today we posted about the upcoming Venom Tsum Tsum and now we have our first look at two of the upcoming Easter Tsum Tsums.  The Pooh and Eeyore Tsum Tsums feature the two characters dressed in their Easter outfits.  Will these be released individually or are these apart of a “bag” set like many other holiday Tsum Tsums?  Now we are left wondering, where does the Mickey and Minnie Easter Tsum Tsums that surfaced earlier fit into the release equation? Hopefully we’ll have more information very soon.

Note: These will most likely be released in March. 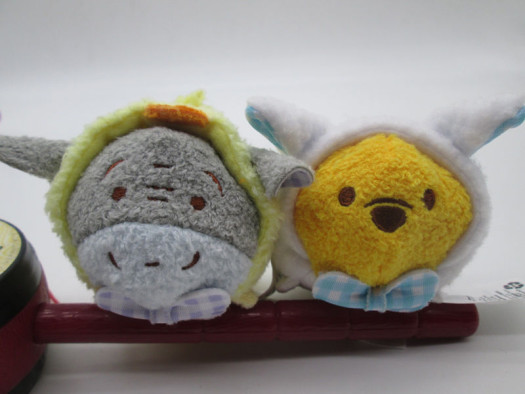 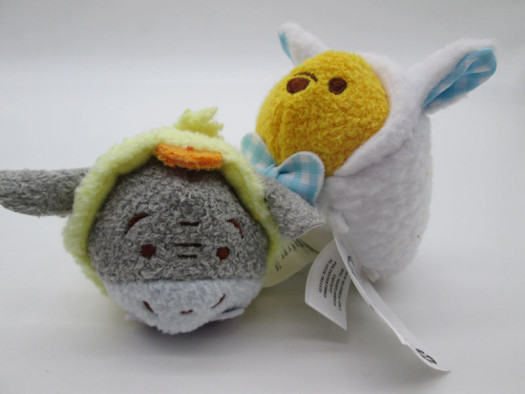