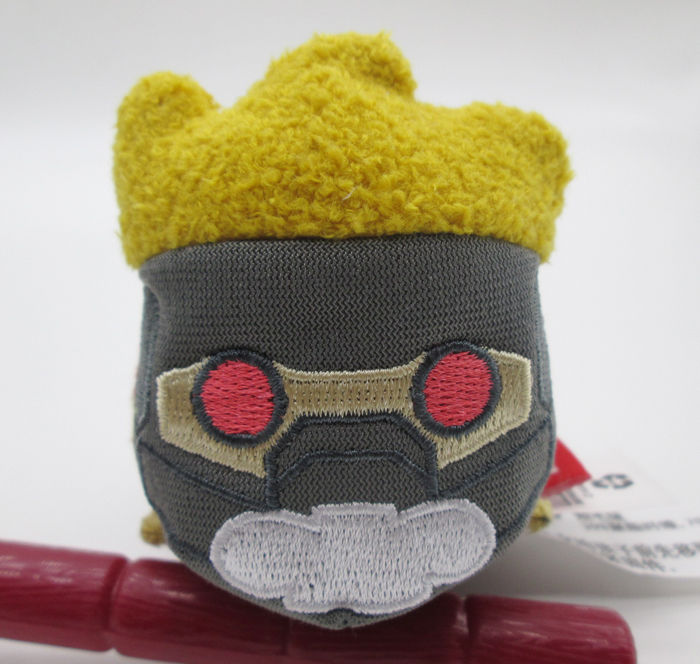 The recently released Marvel Tsum Tsums featured a tag on them that included a look at what appeared to be some upcoming Marvel Tsum Tsums. Today, we got our first look at the one of those Tsum Tsums, Star-Lord, from the upcoming Guardians of the Galaxy Collection.  Look for the new collection to be released in January and include 5 different Tsum Tsums (Presumably Star-Lord, Groot, Rocket Raccoon, Gamora and Drax). No word yet it the collection will include any Medium or Large Guardians of the Galaxy Tsum Tsums.  As always, stay tuned for more information. 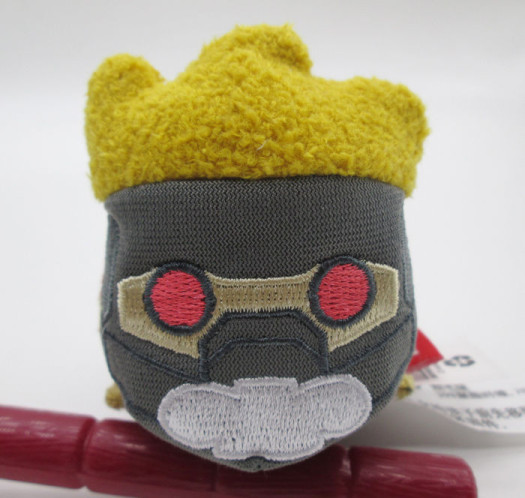 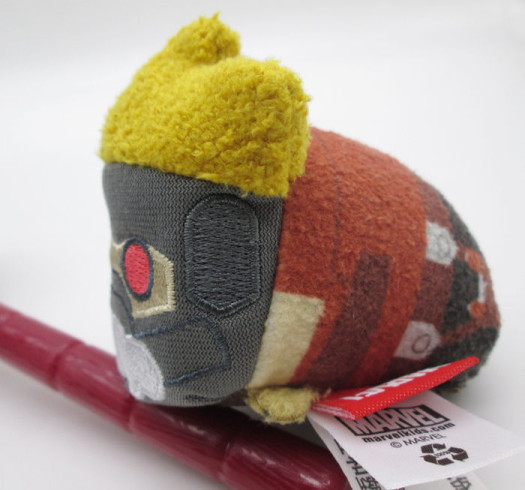 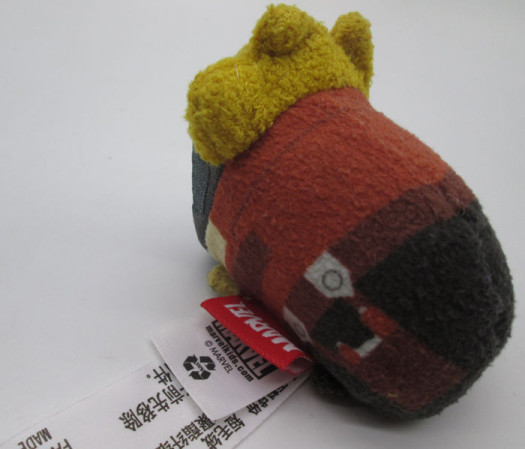