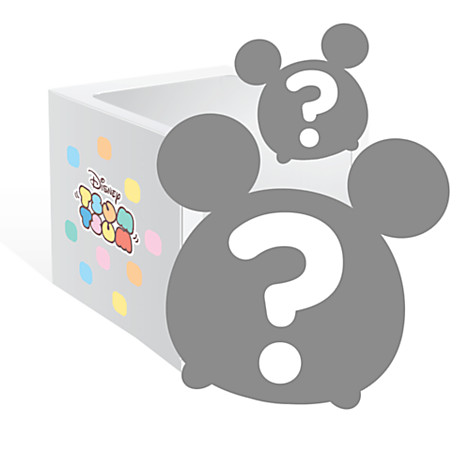 The January Tsum Tsum Subscription box is the 3rd Subscription box that Disney has released.  As with the previous two, collectors have been wondering what was going to be included in the box.  Well, once again we have a photo of what Tsum Tsums collectors will be getting if they subscribed to the January box.  Note: If you don’t like spoilers, now is your time to back out, however if you want to see what’s inside keep scrolling down.  Also, if you’d like to subscribe to the Disney Store Tsum Tsum Subscription service (February) we’ve included the link below.