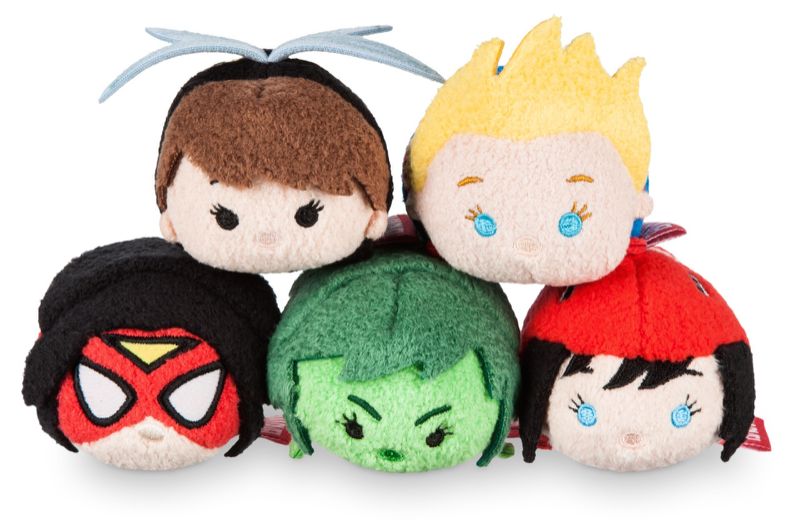 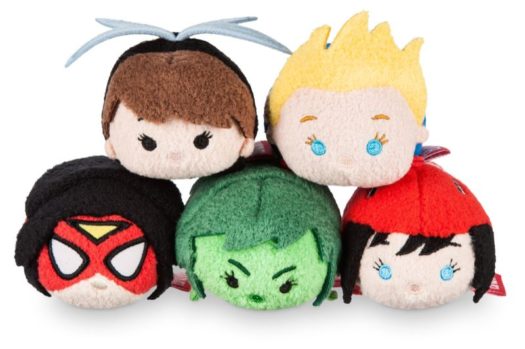 The new collection of Marvel female Super Heroes joins existing Marvel character collections – including Marvel’s Avengers Series 1 and 2; Guardians of the Galaxy; and Spider-Man – and is the latest release as part of Disney Store’s  #TsumTsumTuesday program. The program, now in its second year, ushers in new Disney, Marvel and Star Wars character collections on the first and third Tuesday of every month. 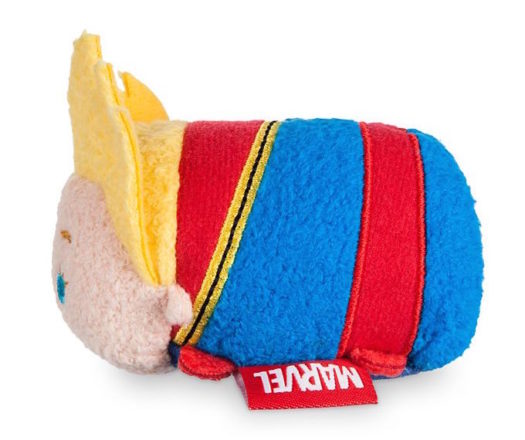 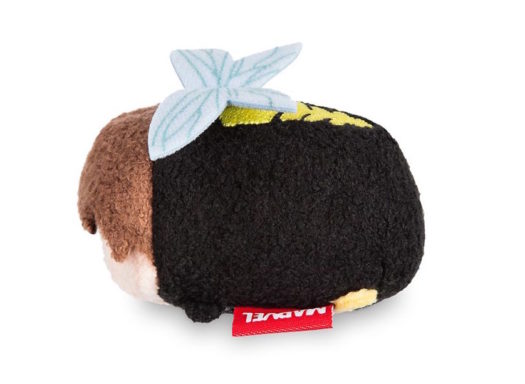 “Marvel characters are some of the most well-known Super Heroes in the world today, and the five characters we chose for this collection are no exception,” said JoAnn Mclaughlin, SVP Marvel Global Merchandise and Product Development. “We had a lot of fun recreating these powerful female Super Heroes in Tsum form, ensuring their iconic looks were captured in an authentic way.” 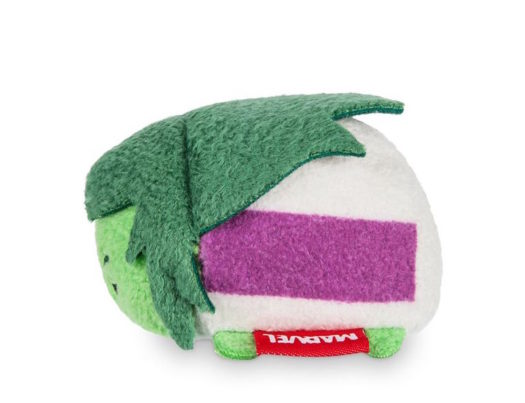 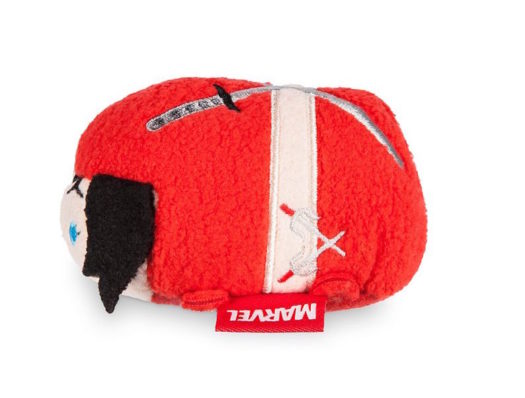 Since its debut at Disney Store Japan in 2013, Tsum Tsum has become one of the most successful plush lines in Disney Store history, prompting category expansion into softlines, accessories, home décor and more. Tsum Tsum features classic and new Disney, Marvel and Star Wars characters, uniquely reinterpreted with a unique Japanese aesthetic. 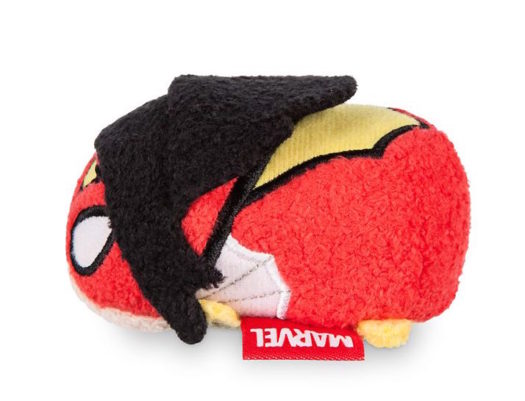 The free mobile game – LINE: Disney Tsum Tsum – which was first released in Japan in 2014 and quickly became #1 free app on both iOS and Android, now boasts more than 60 million downloads worldwide.