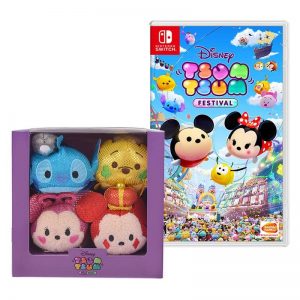 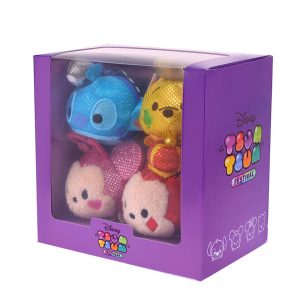 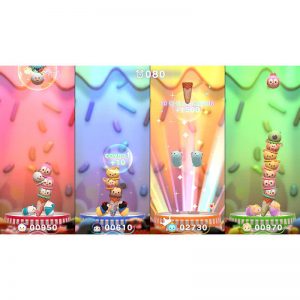 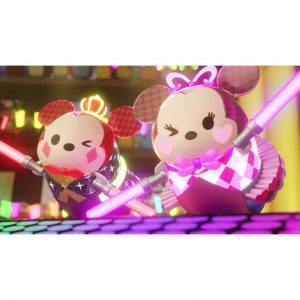 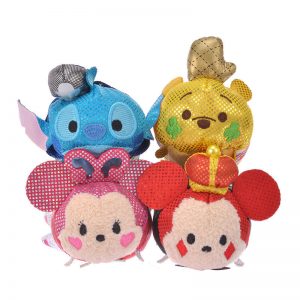 There is also a  Nintendo Switch Bundle themed with Tsum Tsum festival up for pre-order  and set to be released in October and only in Japan. Stay tuned to www.DisneyTsumTsum.com for updates on this and more.