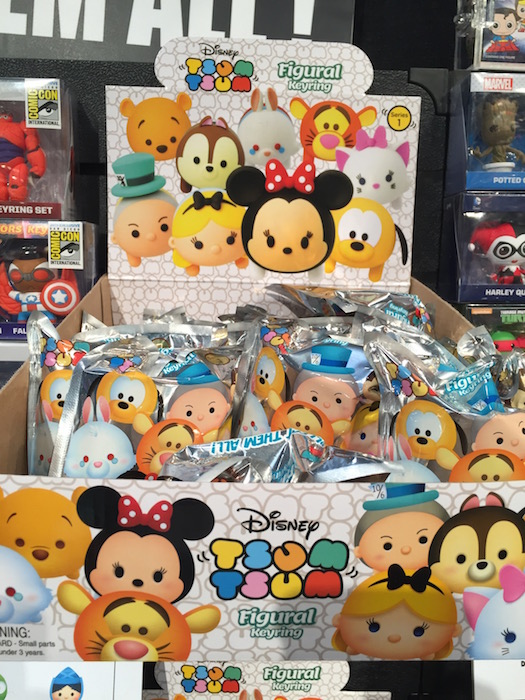 A few weeks ago, we reported on the new Disney Tsum Tsum Figural Keyrings from Monogram International.  Series 1 of the new Tsum Tsum collectibles will be released very soon, however there’s more.  Monogram has series 2 and 3 slated to be released over the next 6-8 months.  These should be at various retailers such as Target stores and Hot Topic stores when they are released. 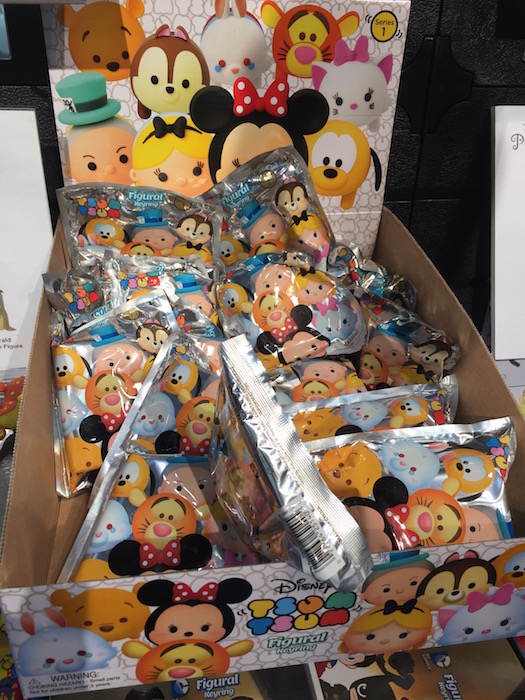 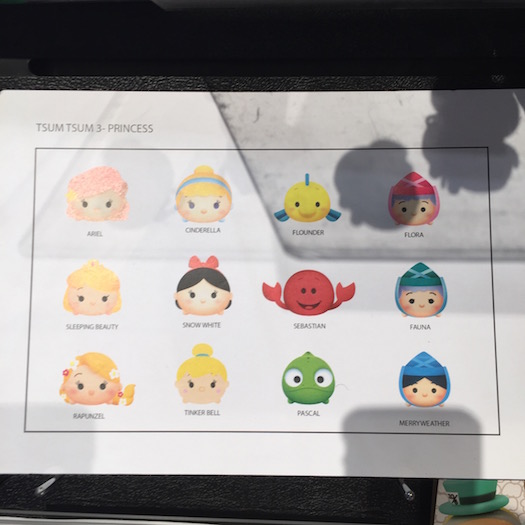 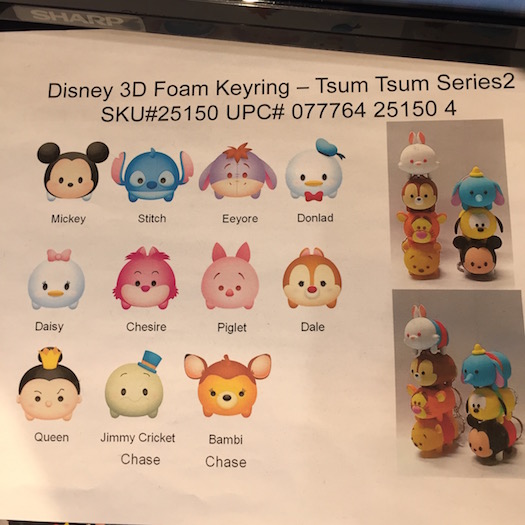