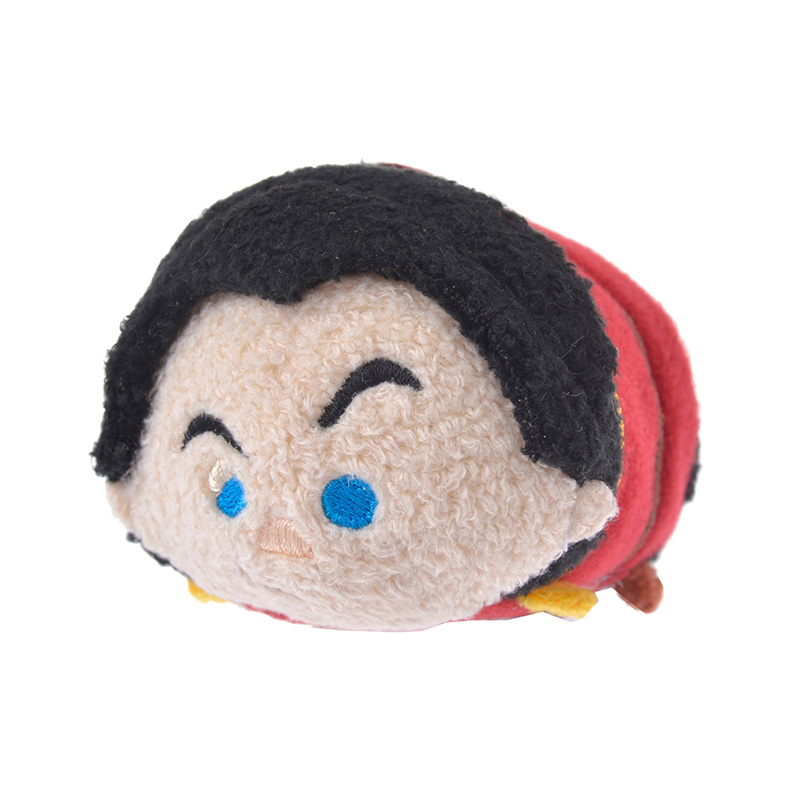 The Beauty and the Beast Collection has been released in the US and UK, but the new Beauty and the Beast Collection that is being released in Japan is slightly different. A few of the new Tsum Tsums have different facial expressions and designs.  The Japan release will include Beast, Belle, Cogsworth, Lumiere, Chip, Mrs. Potts and Gasto Mini Tsum Tsums (600円 each).  The series will also include a Medium Belle Tsum Tsum (1,800円each）and a Large Beast Tsum Tsum (3,500円 each). Look for the new series on April 26 at Disney Stores and Online in Japan.