It’s truly Tsum Tsum Tuesday! There’s already been a number of releases already and now a photo of the Nemo Tsum Tsum from the upcoming Finding Dory movie has surfaced. The series was actually previewed at London Toy Fair in January in which you can see by clicking here.  As always stay tuned for more information about this great new series including an official released date, which should be in May or early June. 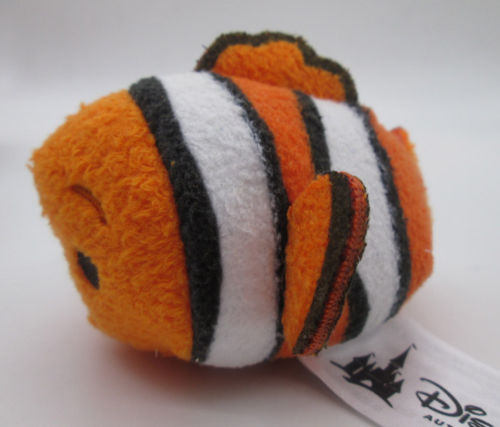 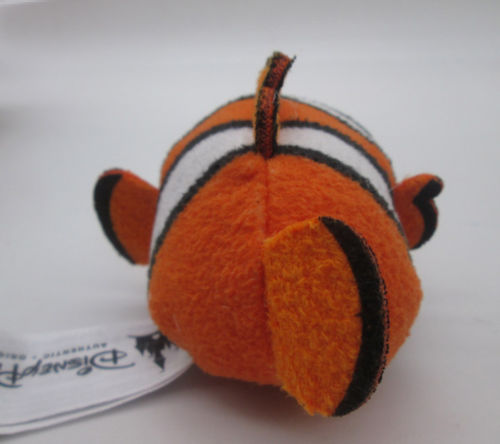