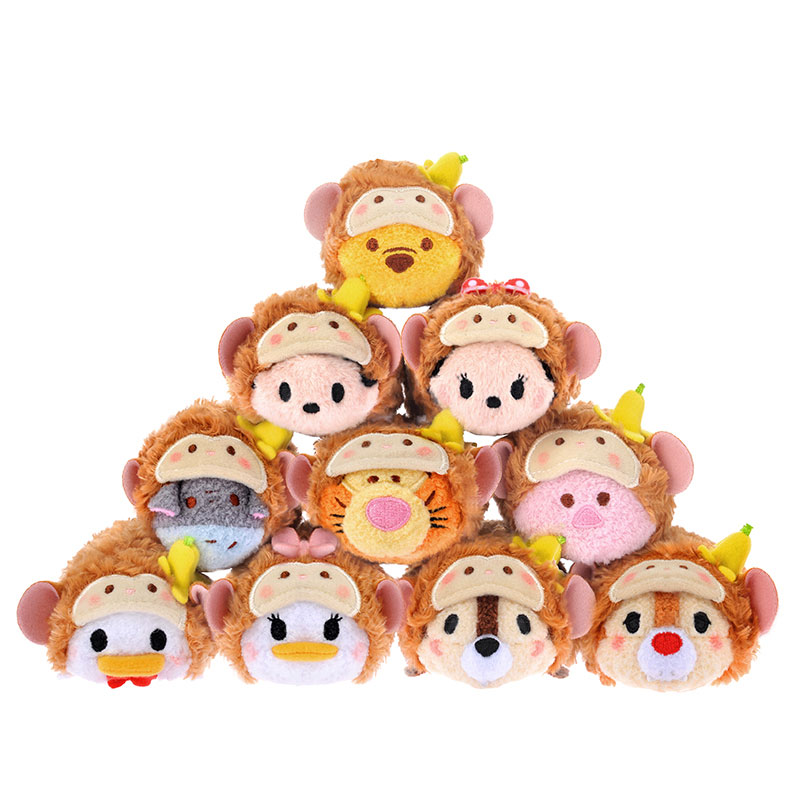 Disney Store Japan has released official previews of the upcoming 2016 Year of the Monkey Tsum Tsum Set. The Disney Store Japan Exclusive set will be released at 10am on Dec. 26 and includes ten different Tsum Tsums.  The retail price for the set will be 6,480円 and includes Winnie the Pooh, Piglet, Mickey, Minnie, Tigger, Eeyore, Donald, Daisy, Chip and Dale.  Six of the Tsum Tsums from the set (Winnie the Pooh, Piglet, Donald, Daisy, Chip and Dale) will also be released individually while 4 of the Tsum Tsums (Mickey, Minnie, Eeyore and Tigger) will be exclusive to the set. Below are the official photos of the new Tsum Tsum set that is being released in Japan. 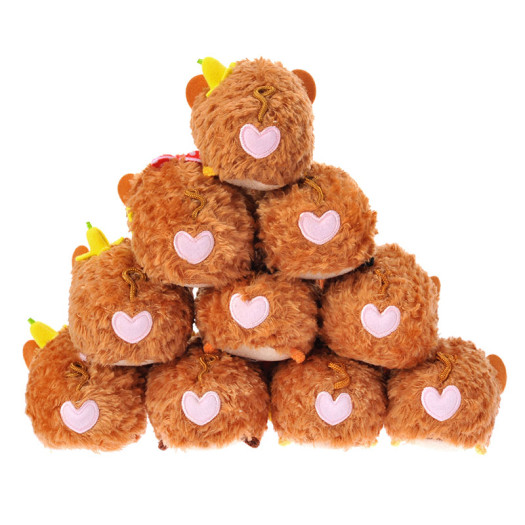