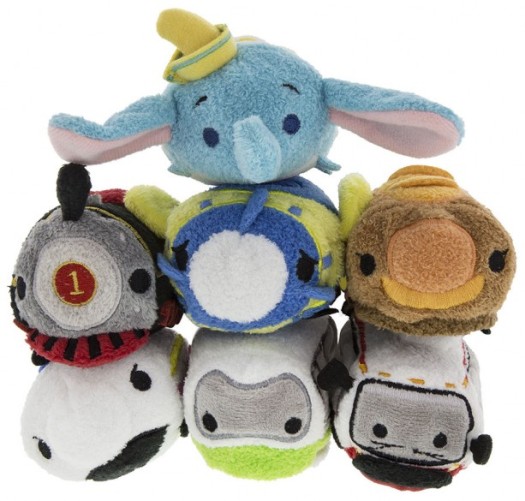 Today, I’m continuing our video series called Disney Parks Blog Unboxed with a look at new Disney Tsum Tsum. You may already play the incredibly fun and engaging mobile app that introduced these adorable characters to the world.
During this video, I visited Japan Pavilion at Epcot in Walt Disney World Resort to “stack, stack” the latest details on new 3 ½-inch plush created especially for Disney Parks.


The best places to find Disney Parks Tsum Tsum are World of Disney at Downtown Disney District in California and Once Upon a Toy at Disney Springs Marketplace in Florida.
These new Disney Tsum Tsum will eventually be carried online at DisneyParks.com/Store.
Guests may also find these items at a future date using the free Shop Disney Parks app. This video shows you how easy it is to use the app to find favorite Disney Parks merchandise and have those items shipped directly to your home.
Happy Stacking!