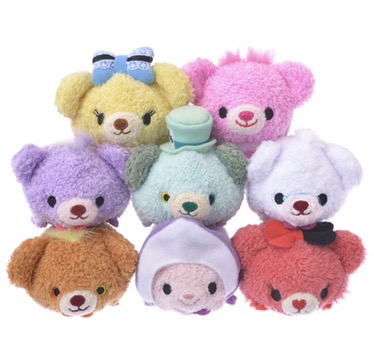 The new Alice in Wonderland UniBEARsity Tsum Tsum Collection is set to be released in Japan on Feb. 11.  Three of the new Tsum Tsums will be released individually and will be included in the complete set.  The entire set features Alice, Dormouse, Cheshire Cat, March Hare, Queen, Oyster, Rabbit and Mad Hatter Bears.  Look for the new series online from Disney Store Japan and in Disney Stores in Japan. 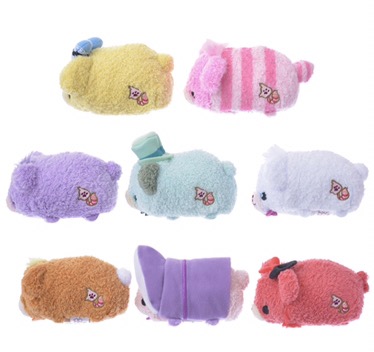