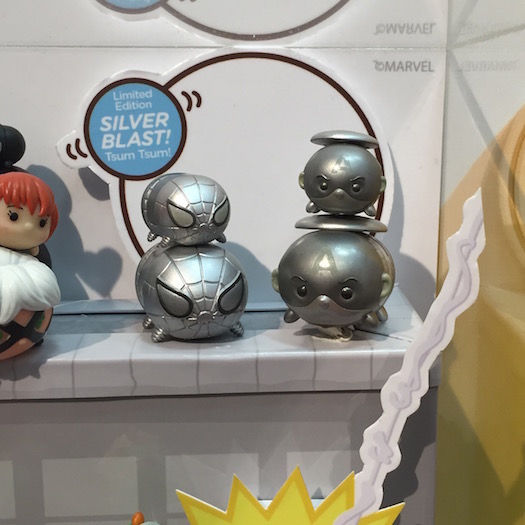 At the Disney Tsum Tsum booth it’s everything Tsum Tsum.  Along with the Disney Store releases on display there is a huge display of then current and upcoming Disney and Marvel Tsum Tsum Vinyls.  While most of the Vinyls on display have already been released there were a few new ones.  The Black and White Mickey and Minne Vinyls are super rare Vinyls that will be released this Fall when the Series 3 Nine packs are released. 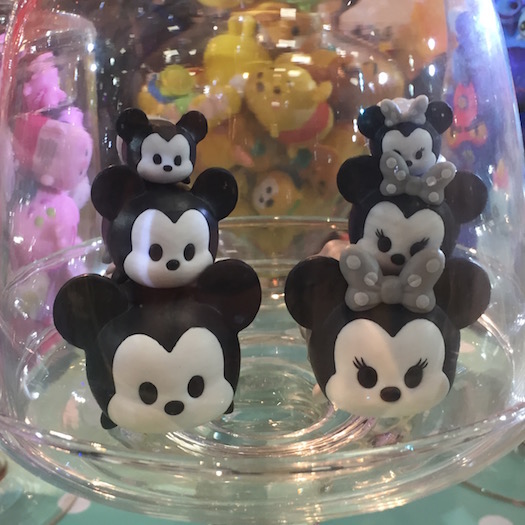 Also on display were the Silver Blast Spider-Man and Captain America Vinyls.  These too will be released this Fall when the 9-packs are released.

Also on display was then Tsum Tsum carrying case.  The case is slated for a Fall release, but it appears as though it is starting to surface at various retailers now.

In other news, the Advent calendar will be released this Fall at various mass retailers.  Plus we can look forward to Disney Series 4 and Marvel Series 2 at some point in 2017.  It looks like Jakks Pacific has a lot planned for the Tsum Tsum Vinyl lineup as we move into the future. 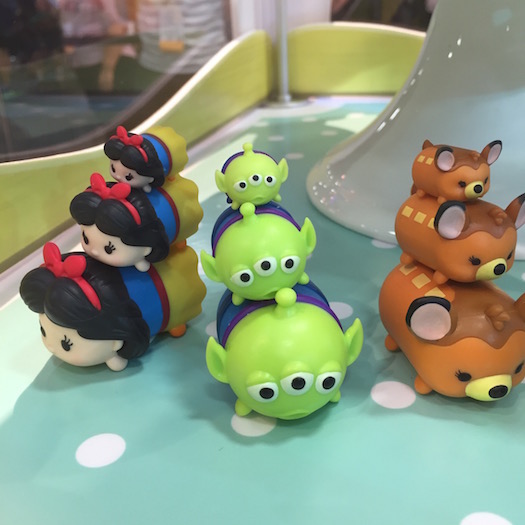 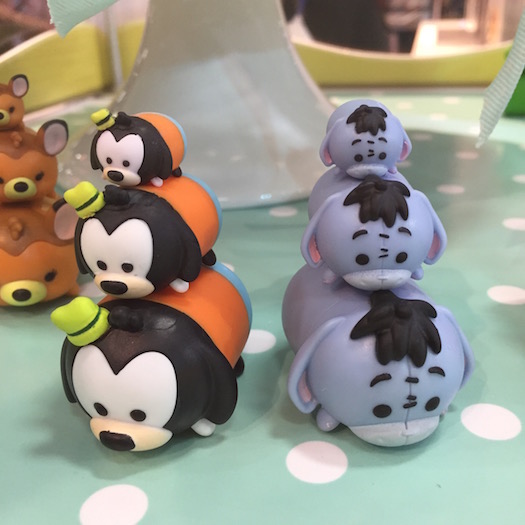 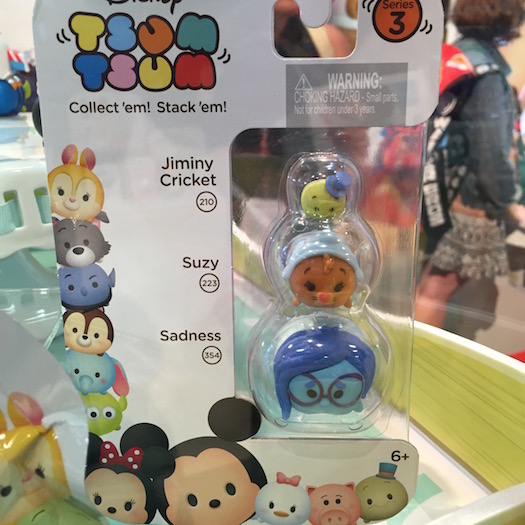 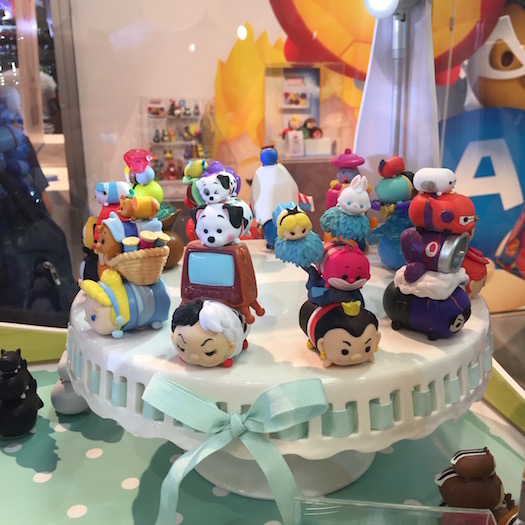 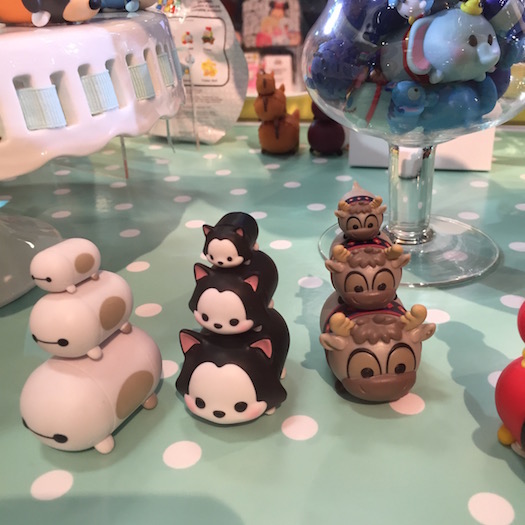 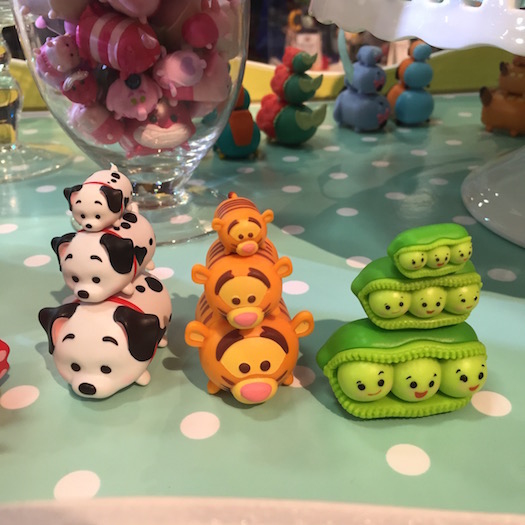 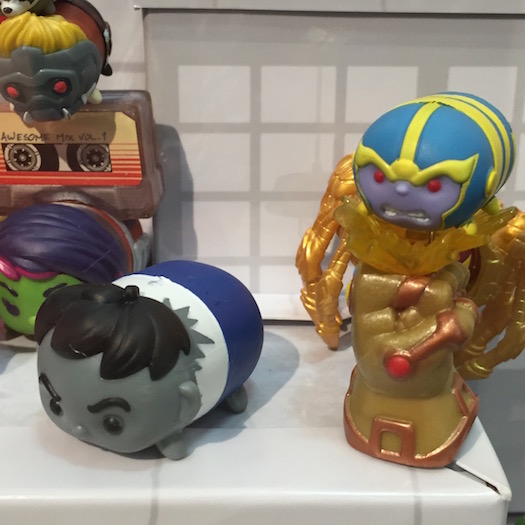 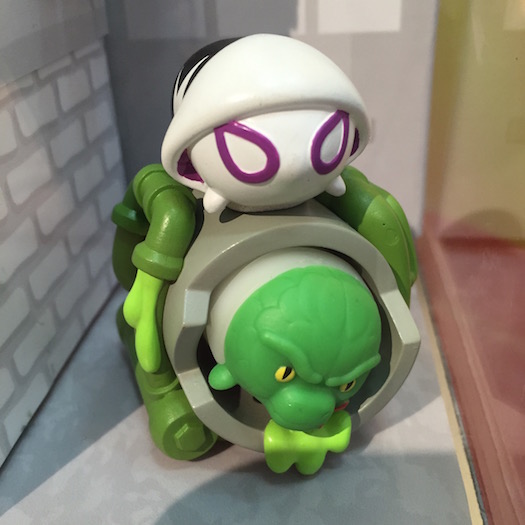 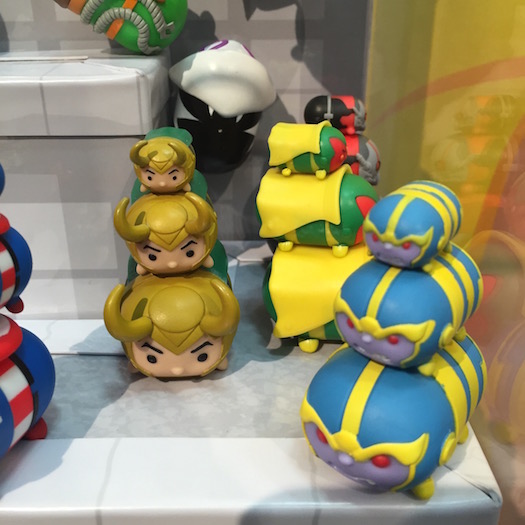