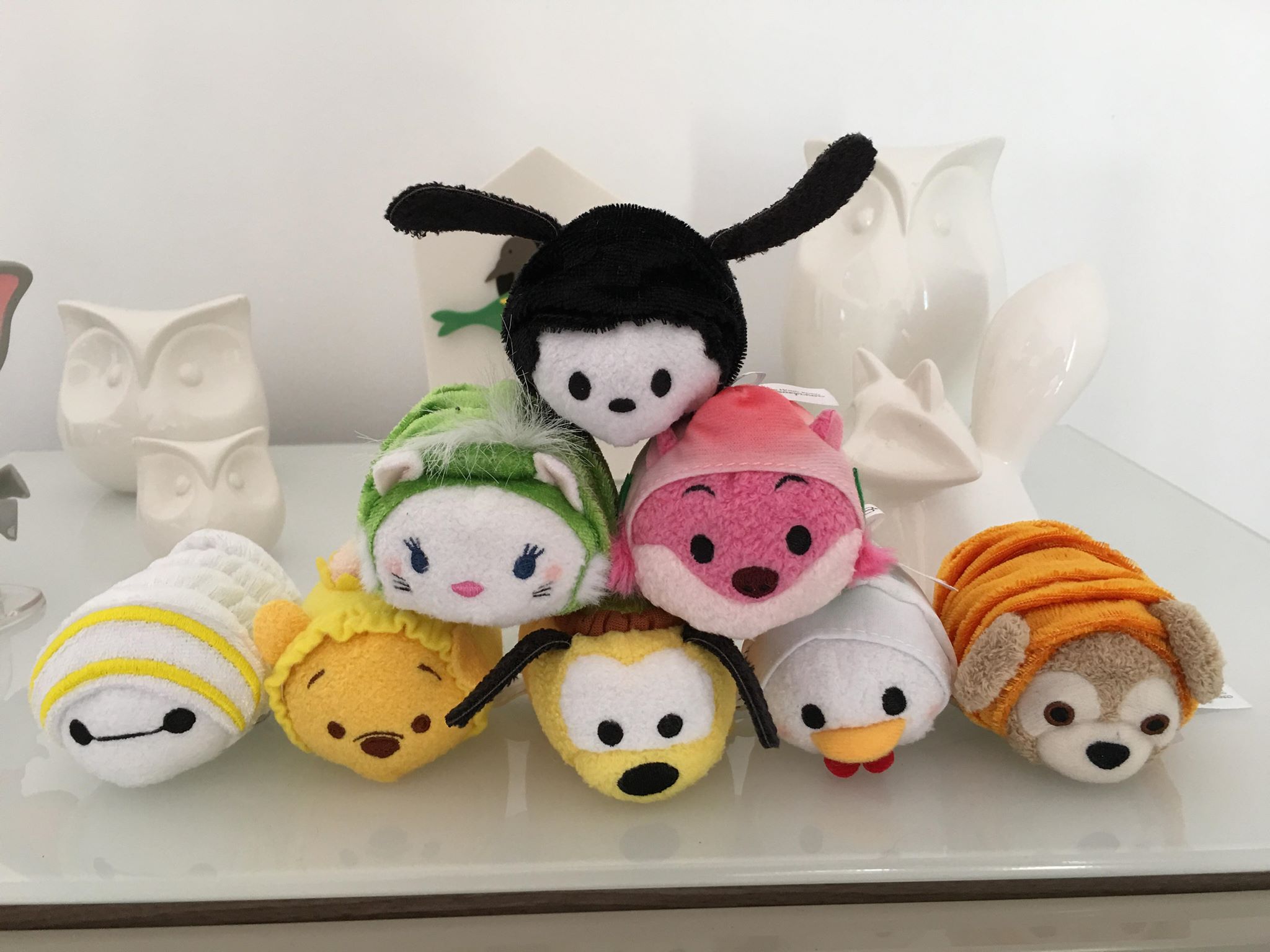 On May 1, Hong Kong Disneyland released a new Tsum Tsum Collection in which collectors could obtain by purchasing HK$50 or more at select stores and restaurants at Hong Kong Disneyland. While the new series looked great in ad photos, they didn’t do the new series justice. Luckily, Tsum Tsum France has allowed us to post photos of the new series revealing their detail and more information about the new series including the food they are based upon. Below is a look at the entire series including Duffy (Radish Pastry), Baymax (Chinese Custard Roll), Pooh (Shao Mai), Oswald (Black Sesame Roll), Donald Duck (Shrimp Cheung Fan), Marie (Veggie Dumpling), Chesire Cat (Shou Bao) and Pluto (Egg Tart). 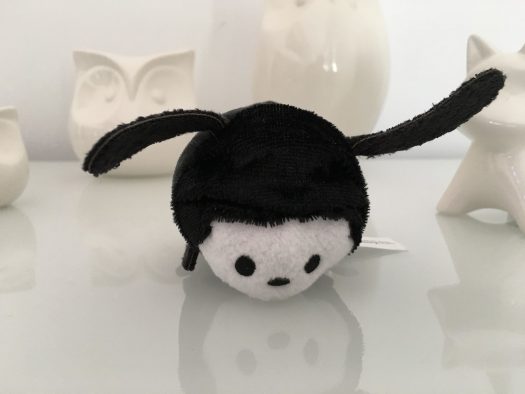 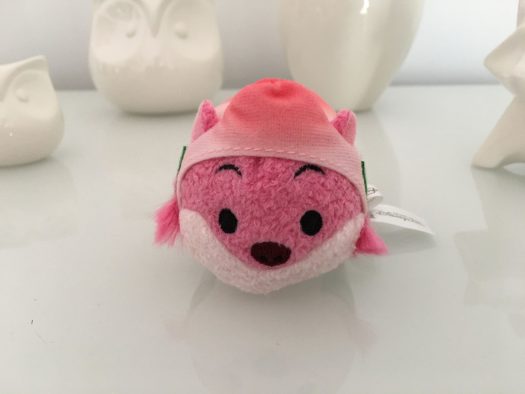 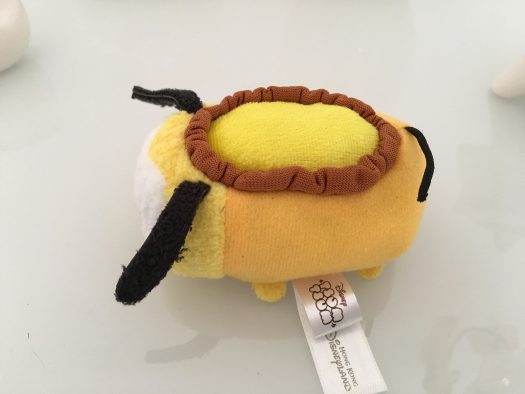 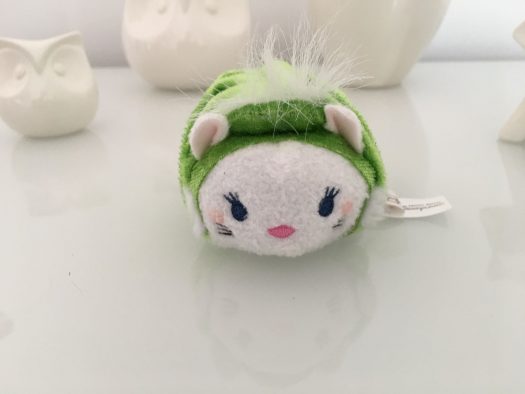 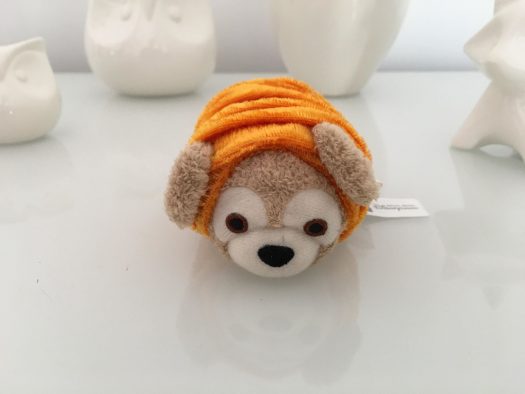 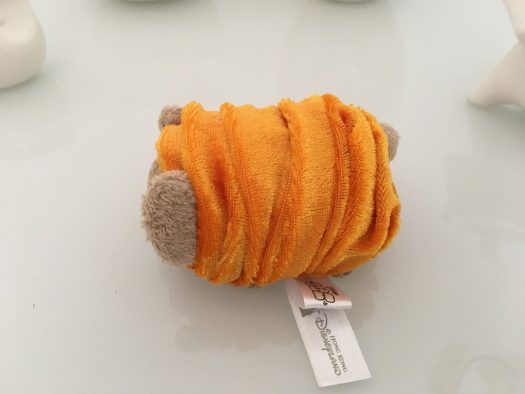 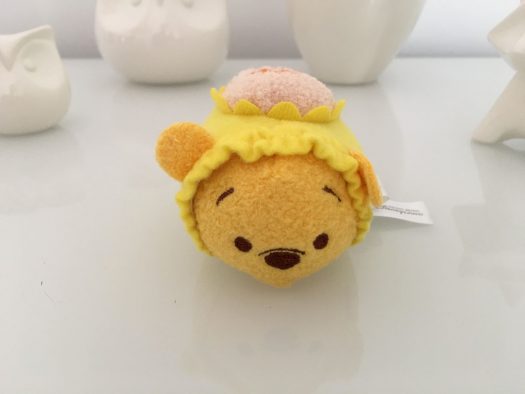 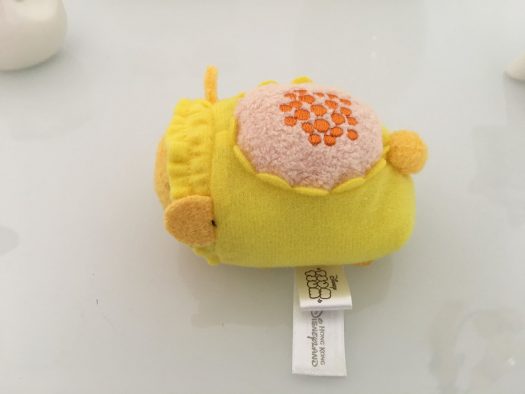 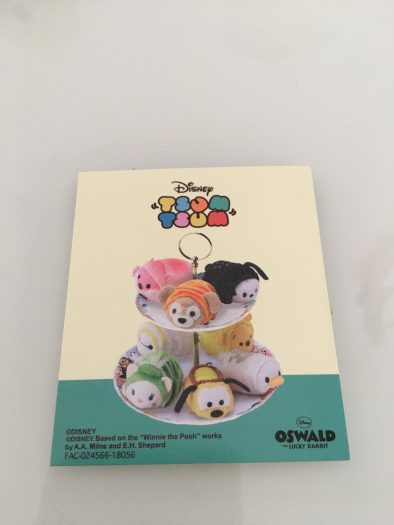 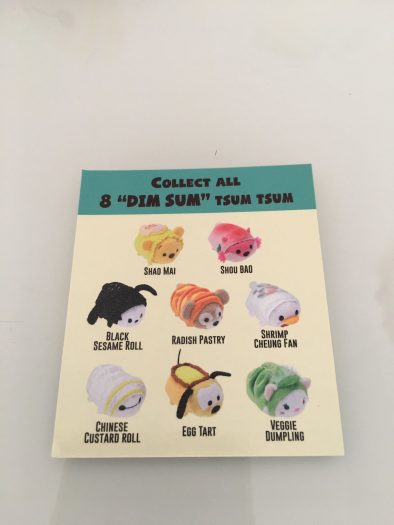