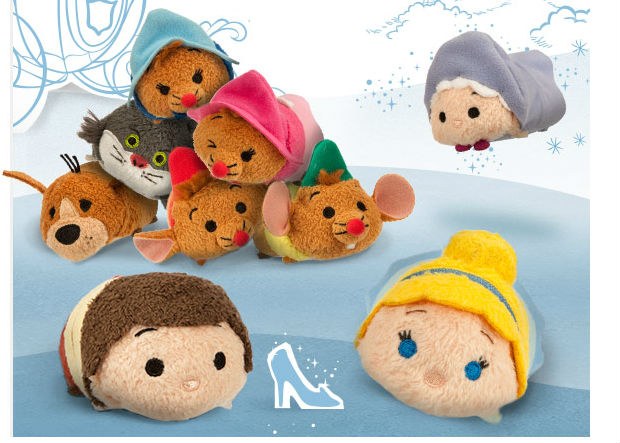 The Cinderella Tsum Tsum collection was released in Disney Stores way back in February and the Big Hero 6 Tsum Tsums were released back in June. If you missed either or both collections, they have now been officially released at Target Stores. If you head to your local Target Store and don’t see them, be sure to ask an associate. Also, the Tsum Tsums are $4.95 each and Buy 3, Get 1 Free this week at Target. 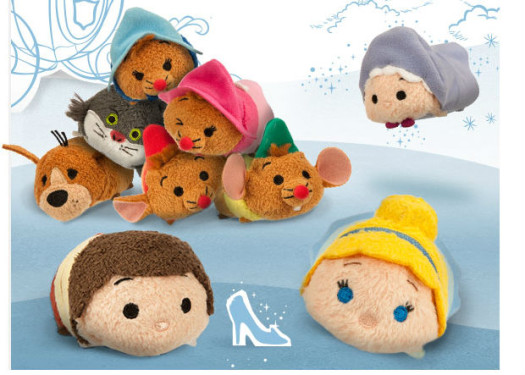 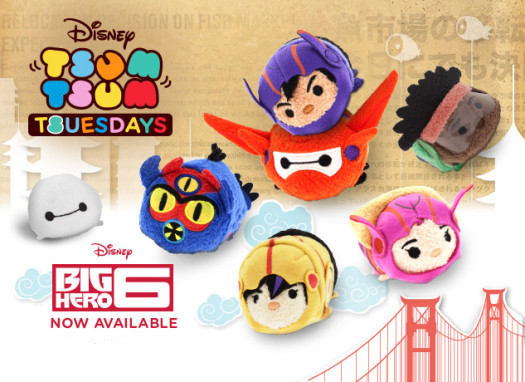