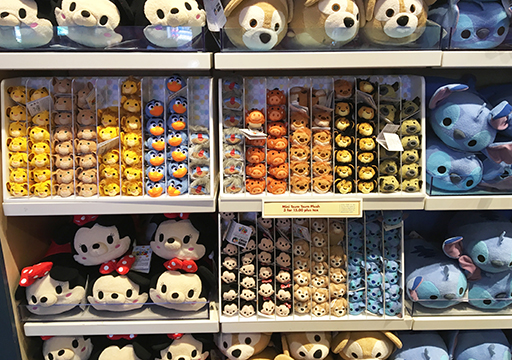 I stopped by Once Upon A Toy in Disney Springs hoping for a surprise parks collection release.  However, the store still had the Lion King sets along with a selection of standard Tsum Tsums.  They had some Marvel characters left by the counter, mainly Black Widow.

One of the sweet Cast Members I spoke with, told me that they only receive new collections about once a month and that they have no prior knowledge of when it will arrive.  She said that typically new Tsum Tsums show up mid-month, but the Cast Members are just as surprised as we are.

Check back here mid-month for an update.  In the meantime keep an eye on DisneyStore.com in the shop Disney Parks Section for any special park sets.