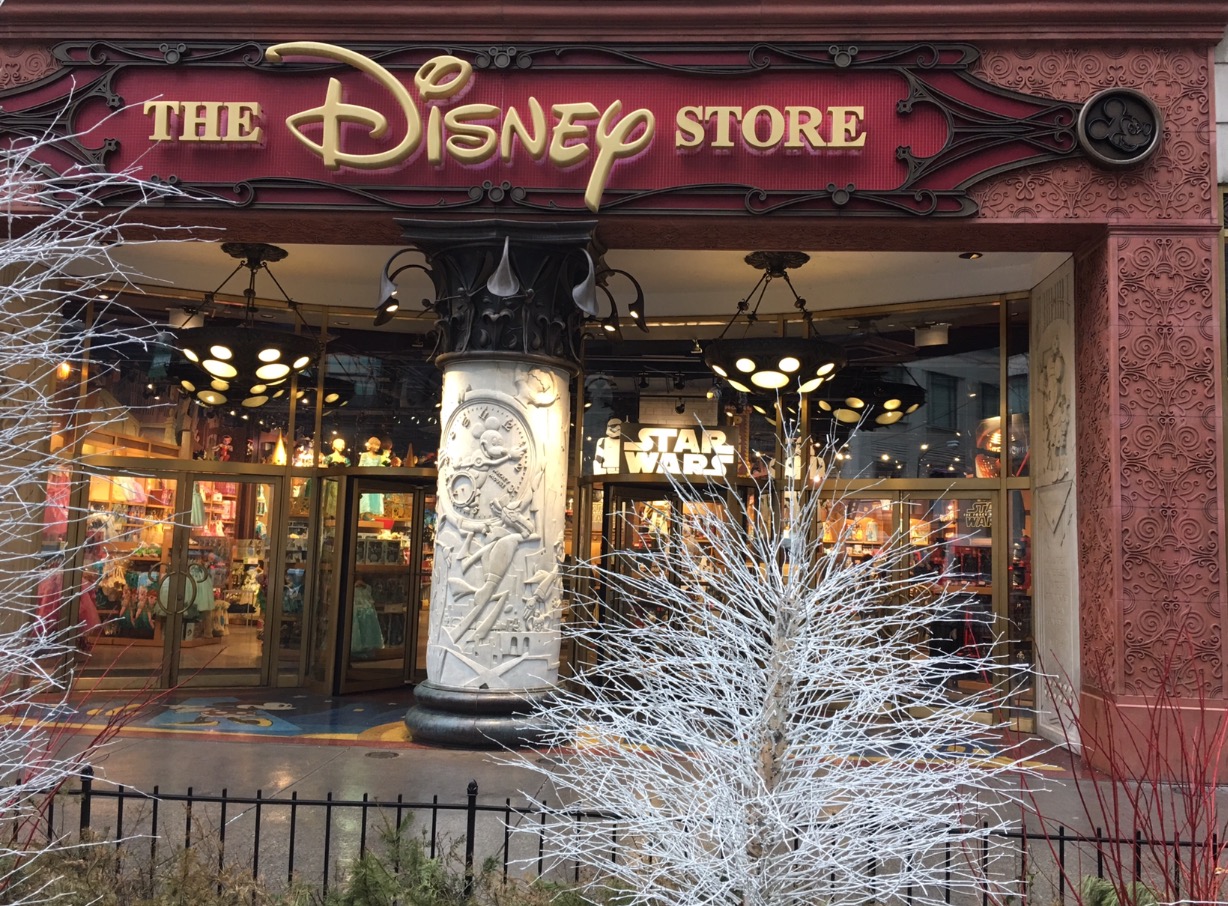 Rapunzel, Rapunzel let down your hair! It’s Tsum Tsum Tuesday ! Today, Disney released one of the most anticipated Tsum Tsum collections “Tangled”! The new series includes 6 new mini Tsum Tsum. Rapunzel, Flynn Rider, Maximus, Pascal, Mother Gothel and Pascal in a dress. The new Tsum Tsums retail for $5.95 each and was released first on Disneystore.com and then later this morning at Disney Stores across the country.

Also, the Bambi collection was re- released today! Just ahead of Easter! The collection includes the animated classic characters Bambi, Thumper and Ms. Bunny!