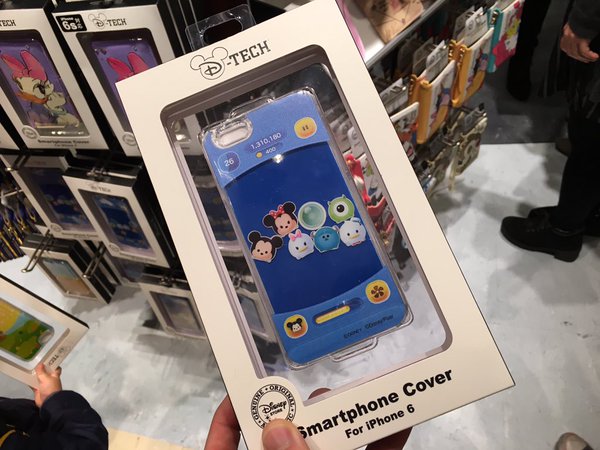 While a Tsum Tsum phone case is nothing new, the new phone case that recently released in Japan may be the best ever.  A photo and video of the phone case was recently posted by @tdrexplorer on Twitter.  The back of the case looks like the game, but instead of a flat surface, the Tsum Tsums actually move in what appears to be a fluid filled case. Hopefully, these will make it to the US very soon, but until then it may be time to make a few friends in Japan. 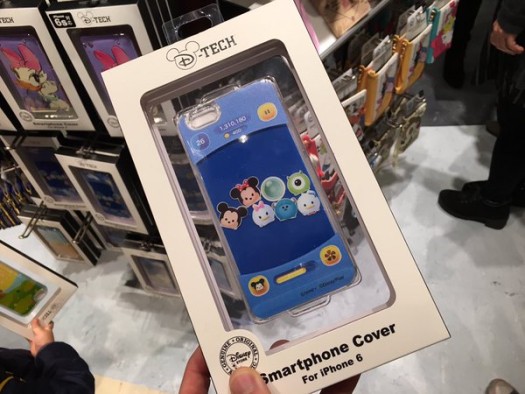