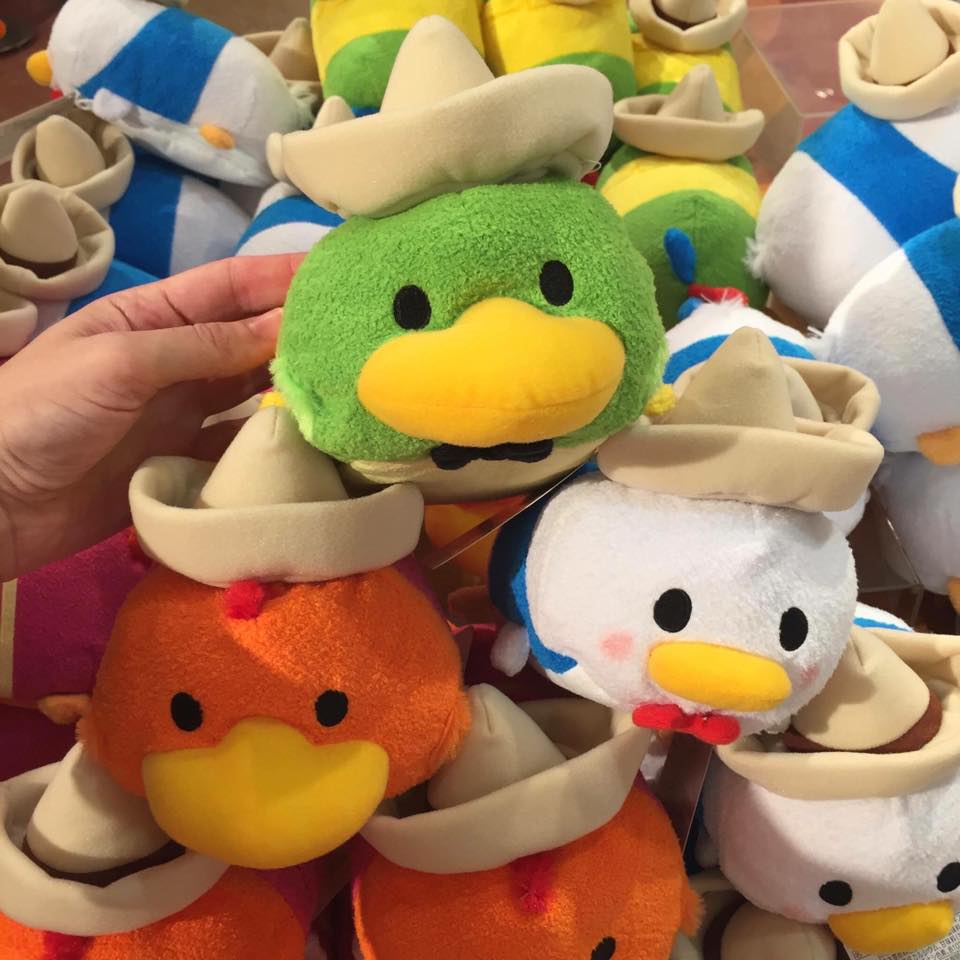 Three new candy bags have been released in Japan and as it turns out, they are very limited.  As it stands these new Tsum Tsum collectibles look to be LE 600 each and have quickly sold out at the Maihama Disney Store.  These candy bags are the same size as those first released last year for the Maihama anniversary. They are larger than minis but smaller than mediums or even the carrier sets. Similar in size to the “small” Tsum Tsum that come in the subscription box. They feature a zippered pouch on the bottom with hard candies inside with the Three Caballeros featured on them. As always, stay tuned for more information about these great new Tsum Tsum collectibles from Disney.