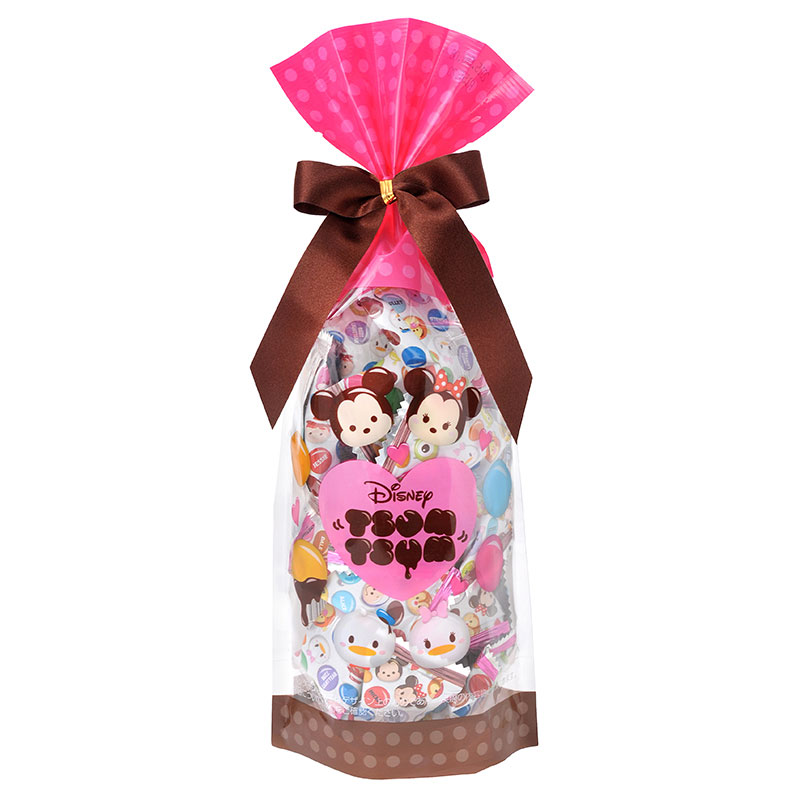 As we head in to 2015, we thought that we would take a look at the new Disney Tsum Tsum merchandise that will be released by Disney Store Japan over the course of the next month. 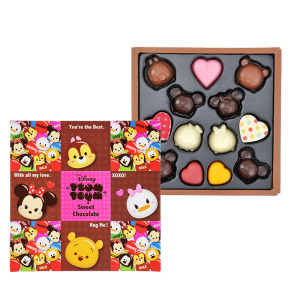 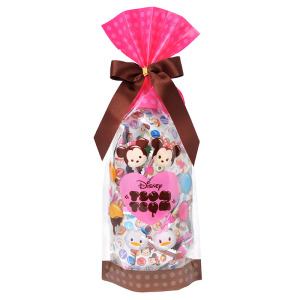 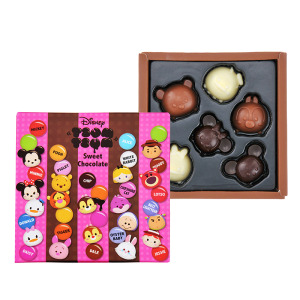 Tsum Tsum Purses (Characters on each side)